Dylan Minnette is best known for portraying Clay Jensen in Netflix's 13 Reasons Why. But what other TV shows and movies has he appeared in? What’s his age? And who is he dating? Let’s take a look…

Dylan Minnette has played Clay Jensen on 13 Reasons Why since season 1 on Netflix.

Set to appear in the fourth and final season, we take a closer look at the actor, who also surprisingly featured in Prison Break, and his life away from the teen-series.

So who is Dylan Minnetter, Clay Jensen, from 13 Reasons Why? What other TV and movies has he appeared in? What’s his age? And who is he dating? Let’s take a look…

What TV shows has Dylan Minnette been in?

Dylan has appeared in some pretty huge shows over the years including Lost, Awake, Scandal and Grey’s Anatomy.

What movies has Dylan Minnette been in?

Dylan had a starring role in the film Let Me In, which is a horror, and he also starred alongside Hugh Jackman in Prisoners. He also appeared in Goosepbumps, Don’t Breathe and The Open House.

What is Dylan Minnette’s age?

How old is he? Dylan is 23 years old! He’s had a seriously impressive career in a really short space of time.

Who is Dylan Minnette dating?

Dylan is currently in a relationship with American musician Lydia Night. She is a guitarist in the Californian punk tock band The Regrettes. 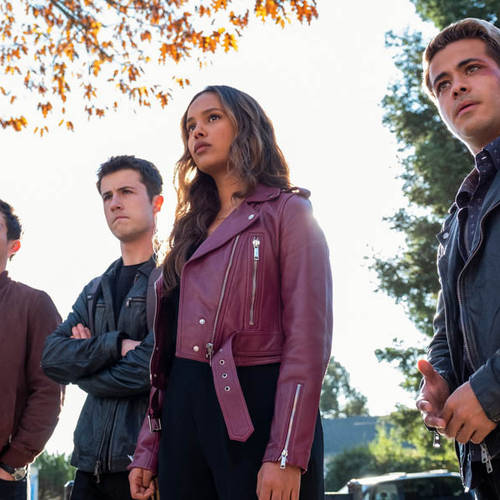 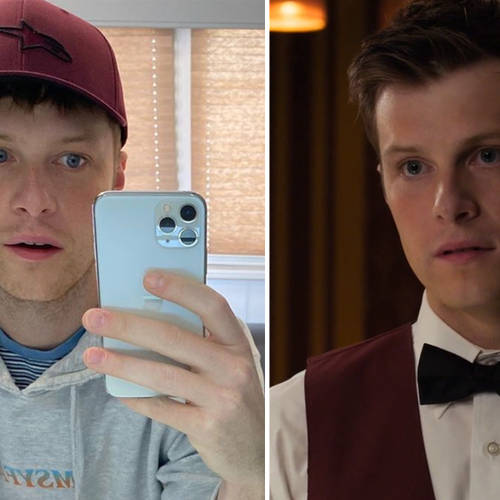 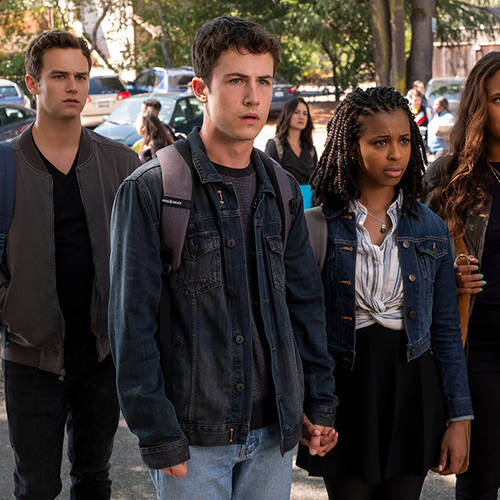 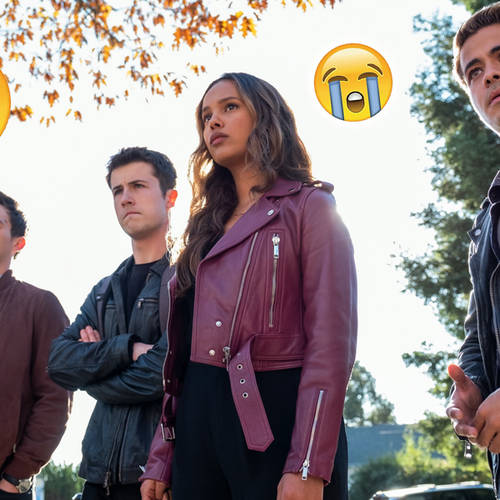