Lizzo ‘Truth Hurts’: Why Lizzo’s 2017 Single Is Now Eligible For A Grammy Award Two Years On

This past year has seen rapper and singer Lizzo soar into the spotlight, with songs such as ‘Juice’, ’Tempo’ and ‘Cuz I Love You’, despite being on the radar for the past few years.

WATCH: Lizzo Calls Marvin Humes A “F**kboy” And LICKS His Face At The BRIT AWARDS 2019

With a back catalogue of hits, Lizzo is only just beginning to get recognised for her hard work and her song ‘Truth Hurts’ has recently been confirmed to be eligible for a Grammy Award.

But why has it taken two years for the 31 year old's single to achieve such a status?

Why is ‘Truth Hurts’ only just available for a Grammy award?

In an article on Billboard in July, the music and entertainment brand said ‘Truth Hurts’ will be eligible for a Grammy Award for Record of the Year.

They wrote: “This lighthearted hip-hop smash was first released in September 2017, more than a year before the start of the current eligibility year. But the Academy confirms that it will be eligible. As such, it has an excellent chance of making the finals. Lizzo performed the song on the BET Awards in June.”

For a song to be eligible for such an award, it doesn’t necessarily have to be a huge hit. Over the past year, seven out of eight nominees for the record of the year were top ten hits.

'Truth Hurts' was used in the soundtrack for Netflix movie Someone Great, helping launch the single further into the charts and she went on to perform the tune at the 2019 BET Awards, where she danced on top of a giant wedding cake.

At the start of July, Lizzo’s song reached number 6 in Billboard’s Hot 100 charts, making it her first top 10 record.

The Grammy nomination process involves voting members and registered media companies submitting nominations between 19 July and 2 August, explains Billboard. The voting members of the academy they pick their favourites, and this year ‘Truth Hurts’ is said to be one of the favourites.

Billie Eilish’s ‘Bad Guy’, Ariana Grande’s ‘7 Rings’, and Jonas Brothers ‘Sucker’ are also just a few of the tracks rumoured to be in the running.

What has Lizzo said about the achievement?

When it emerged Lizzo’s two-year-old single would be eligible for a Grammy Award, she took to Twitter to share her excitement, writing: “When I dropped Truth Hurts I was so depressed I almost quit music… this is my testimony… my hard work’s paying off.”

She later added: "Say it with me: I DESERVE THIS"

Lizzo, born Melissa Jefferson, is an American rapper, singer, songwriter and actor. She can also play the flute – something which makes her concerts even more unique and a talent which her fans love.

After this, she signed with Atlantic Records and released her major-label EP in 2016, ‘Coconut Oil’.

She began her career by working alongside collaborators to take the spotlight, as she “never believed in herself as a solo artist” – according to her interview with Rolling Stone.

But three years on Lizzo has won herself a legion of fans thanks to her variety of singles, from self-love and heartache tracks to bop and twerk tunes.

> Download Our Brand New App For All The Latest Music News

What’s Next For Zayn Malik? When Fans Are Likely To Hear From The Pop Star And Dad-To-Be Again 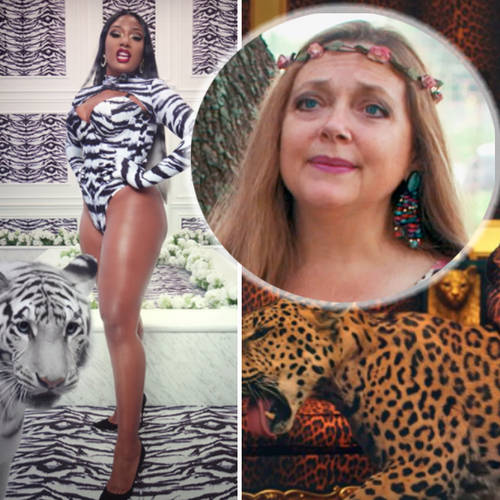 Zayn Malik And Gigi Hadid’s Complete Relationship Timeline: How Long Have The Couple Been Together?

Harry Styles 'Watermelon Sugar’ Vinyl: Where To Buy It & Will It Be Restocked? 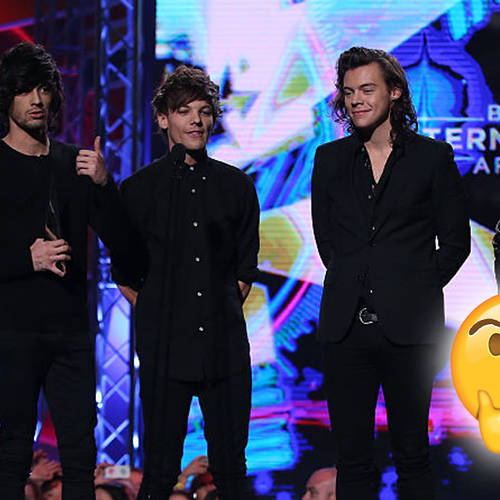 QUIZ: Which Member Of One Direction Are You?