After Ariana's brand new track 'Monopoly' was released, fans were sent into meltdown over the lyrics, speculating that the star has come out as bisexual – and Ari has now responded.

The '7 Rings' star, who's currently on her Sweetener World Tour, dropped her new track, 'Monopoly', on Monday night.

Collaborating with best pal Victoria Monet, Ariana Grande has made a song about her success and gratitude to her fans.

After fans clocked on to some of the lyrics, including: "I like women and men", many were quick to question whether the star is bisexual – and she has since responded to their queries .

When a fan tweeted: "Ariana ain't gotta label herself, but she said what she said," the pop star responded: "I haven't before and still don't feel the need to now, which is okay."

The 'Monopoly' chorus includes the lyrics:

I like women and men (Yeah)
Work so f*ckin' much, need a twinny, twin, twin
How you hit the club when you barely got in?
Then we hit the bank, making them investments for the win, oh

i came on to find monopoly leaked and ariana being bi? ok twitter

omg i heard a monopoly leak and... is ariana bi? “i like women and men” omg

Let me see if I got it...Did you find the lyrics to monopoly where you have a part that Ariana says to be bi? pic.twitter.com/oGud0xN41o 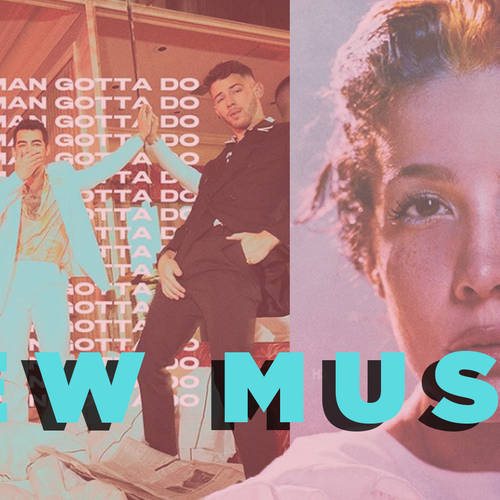