It doesn’t get much fresher than this - the BIGGEST track of the moment live at our #CapitalJBB.

Grace made her debut at Capital’s Jingle Bell Ball With Coca-Cola this weekend to bring one of the hottest and freshest songs right now to our #CapitalJBB crowd. And it went OFF like a treat!

The Australian pop singer had class, talent and a WHOLE lotta charisma as she brought ‘You Don’t Own Me’ to our stage at London’s The O2, after the track made a MASSIVE impact on the Vodafone Big Top 40 last weekend. 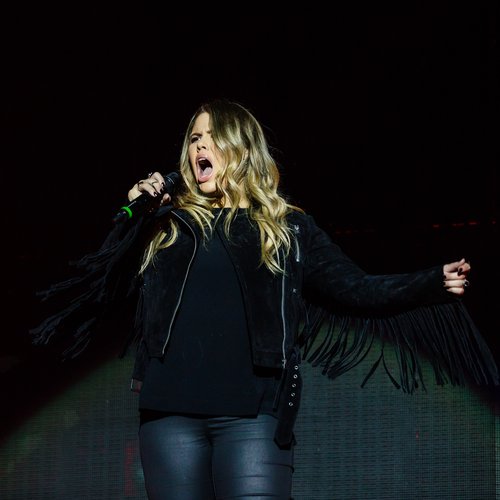 ‘You Don’t Own Me’ is a classic sixties song originally made famous by Lesley Gore, but was covered by Grace and G-Eazy earlier this year and has just gone huge after featuring on a new TV ad campaign. You guys are loving this one and we don’t blame you!