Zayn's revealed the precise moment he decided he'd had enough of being in One Direction.

He's made the revelation in his brand new autobiography simply titled 'ZAYN.' (We kinda haven't been able to put the thing down.)

Zayn's said in his book "It was March 2015. I had been in a bad place for a while and I didn't see myself getting out of it unless I made a change."

"My relationship with my fiancée, Perrie, was breaking down. To make matters worse, there were so many crazy stories flying around in the newspapers about us, and it felt like such an invasion of privacy, it made me just want to disappear for a while."

Zayn goes on to say that he was on stage in Hong Kong when he had the sudden epiphany that he should quit the band.

WATCH: Something Weird Is Going On With Zayn Malik's Instagram & We Can't Decide If It's Amazing Or Weird AF 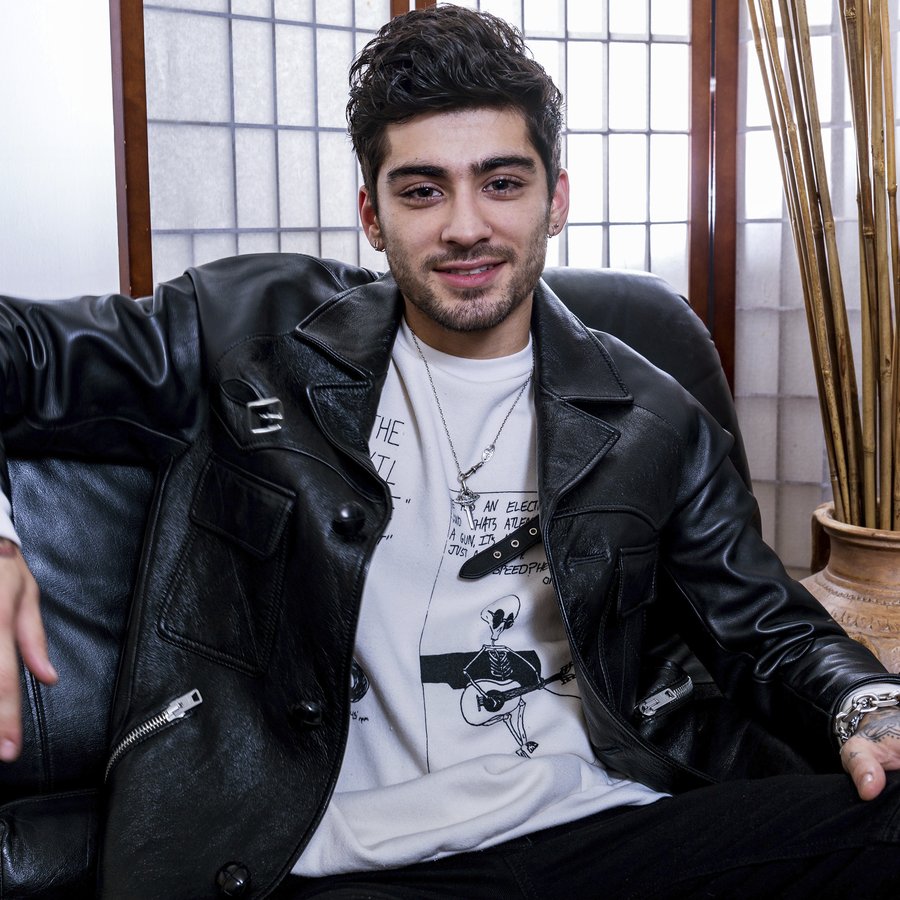 He added: "It happened that night in Hong Kong: literally, while I was going on-stage, I realised I wasn't going to do it any more. I wasn't going to spend another minute doing something which made me ill and which I no longer believed in."

"I couldn't see that there was anything left for me to give or to gain from staying. It wasn't worth it. The memory of that night is kind of a blur, I was in f***ing bits, but I finally came to the realisation of something I already knew deep down, and had known for a very long time: I was leaving the band and going home."

Excuse us whilst we sit in the corner gently blubbing to ourselves.