80,000 People Were Dancing with Olly Murs Tonight As He Got The #CapitalSTB Party Started!

He's a cheeky Essex charmer and Olly had the whole of Wembley eating out of the palm of his hand!

He's one of the most successful performers to come out of the UK, so we HAD to get Olly Murs to come and perform for you all at the Summertime Ball once again!

Olly performed six songs in his set, bringing Louisa Johnson out for a duet on 'Unpredictable' which definitely went down well with the #CapitalSTB crowd!

He also made up 'Kiss Me' with Hailee Steinfeld's hit 'Starving' to the delight of the crowd - now thats what you call an excellent surprise!

Before his turn on the stage, Olly joined Jack and Conor Maynard backstage and played a hilarious game of Mouthguard Challenge...

Mr Murs wore a white shirt with black and brown detail and brown ankle grazer trousers - gotta make sure he can pull out those moves in his stage outfit, obvs!

He was pretty excited to come and perform for all of you today, posting a video of him dancing around with joy - now if only he'd brought THOSE moves to the stage... or maybe not!

This is how excited I am about today

What a day! CANT WAIT!!!!
Performing at @CapitalOfficial Summertime Ball then off to do a very special home gig @ColU_Official

Earlier in the day, Olly had kept it casual on the red carpet in a white tee - and he looked every inch the off-duty pop prince! 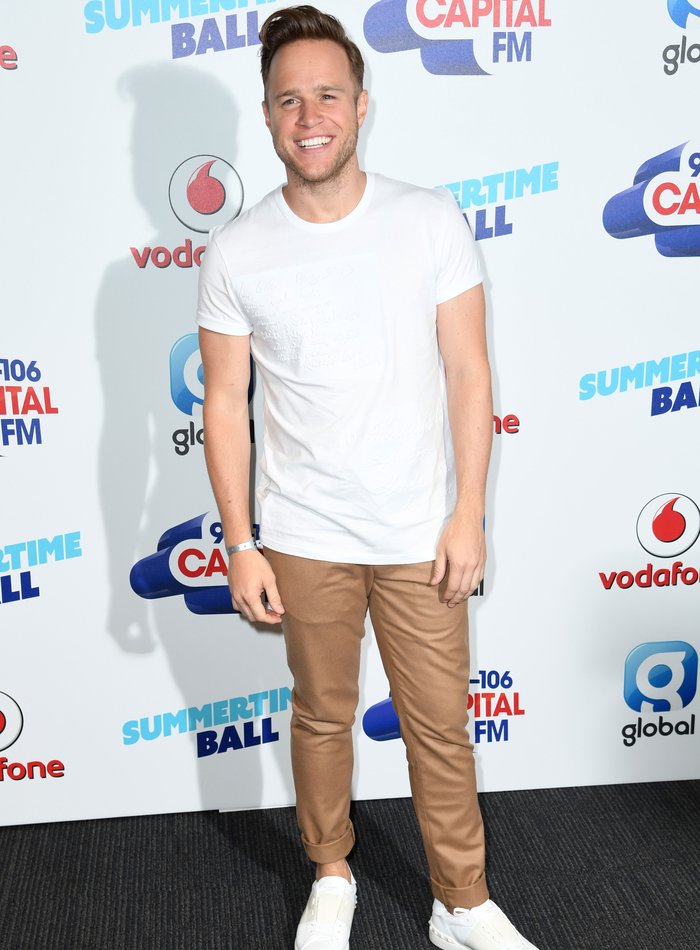 The Murs Army was out in force at Wembley Stadium tonight and you guys took to Twitter in your thousands to tell us how good Olly's performance was:

Yep, there's a reason Olly is one of the UK's biggest stars - we can't stop watching his stellar performance!

Olly Murs At The Summertime Ball 2017 80,000 People Were Dancing with Olly Murs Tonight As He Got The #CapitalSTB Party Started! 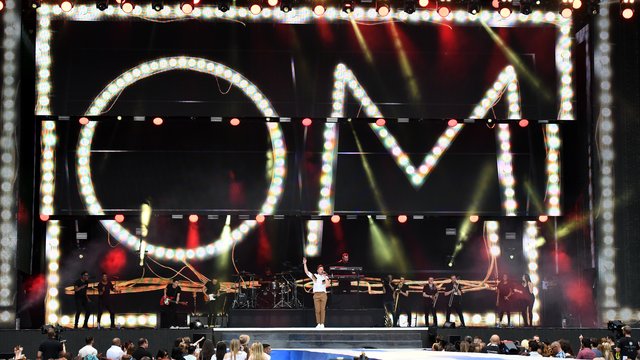 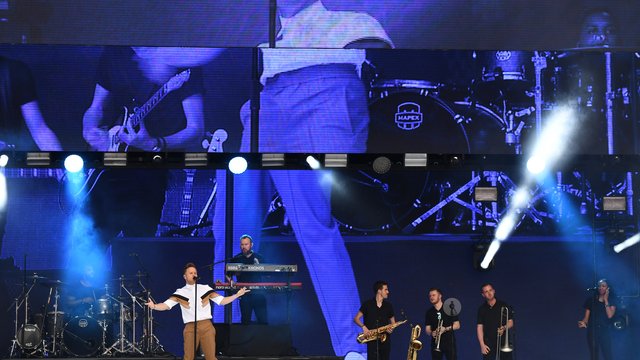 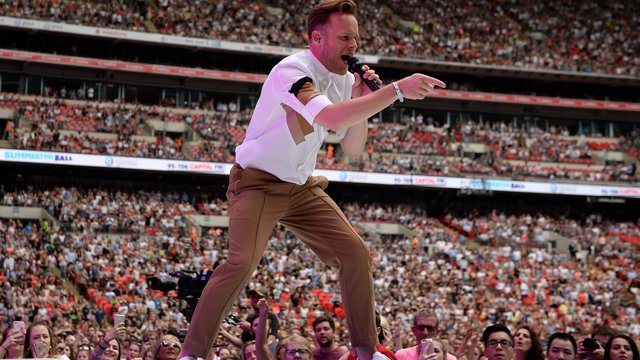 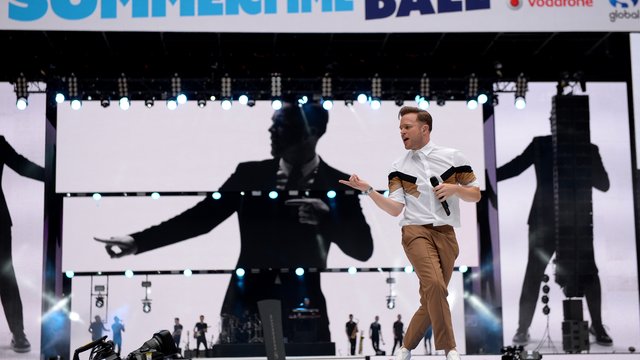 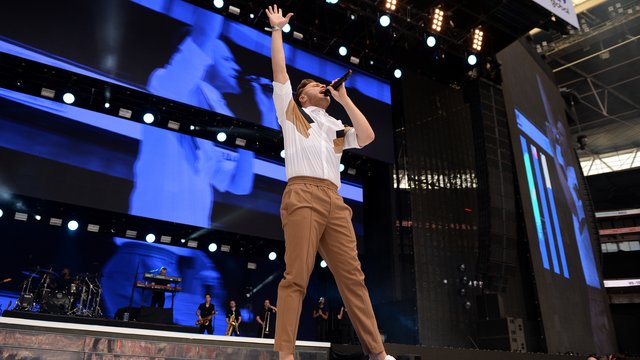