Nick closed out his set with his breakthrough track and the crowd... went... WILD!

Nick Jonas had an incredible homecoming at Capital's Summertime Ball with Vodafone this year and closed out his set in the best way possible - with 'Jealous'!

It was the song that cemented Nick as an amazing global solo artist in his own right and it was clear the 80,000 fans knew EVERY word to this one, making it the perfect way to end his performance.

Nick released 'Jealous' as the second official single from his self-titled album back in 2014 and it's remained a firm fan-favourite ever since. 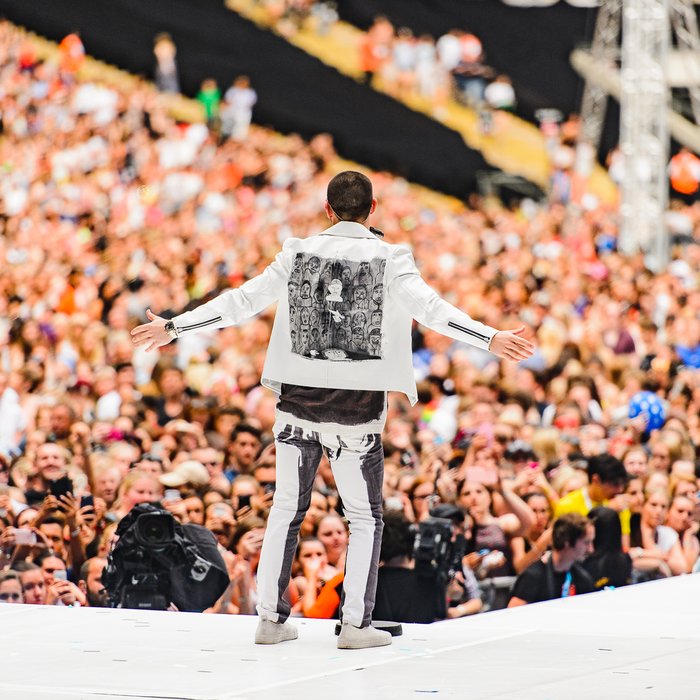