From 'Safe Inside' to 'You Deserve Better', James Arthur brought ALL his hits with him to the #CapitalSTB and it's fair to say that fans were seriously impressed!

James Arthur is a master of live performances and he proved it all over again on stage at Wembley Stadium in front of 80,000 screaming fans!

After a stellar 18 months, the 'Safe Inside' star was at his very best, belting out a vocal performance that had fans desperate to hear more after the very first note. Thankfull for us, James had a full set of his biggest and best songs to keep us entertained and that's exactly what he did!

From older tracks like 'You're Nobody Til Somebody Loves You' to his latest single 'Safe Inside', James was on top form at the #CapitalSTB and we could literally watch his epic live set on repeat.

During his storming set, James even found time to perform his HUGE single 'You're Nobody Til Somebody Loves You', which was his first release following his X Factor winner's single!

Following his brilliant performance up on the #CapitalSTB stage, James' fans leapt onto Twitter to shout about how great he was...

I love James Arthur ugh yes son get it #CapitalSTB

> Download Our Free App For Loads More From The #CapitalSTB! 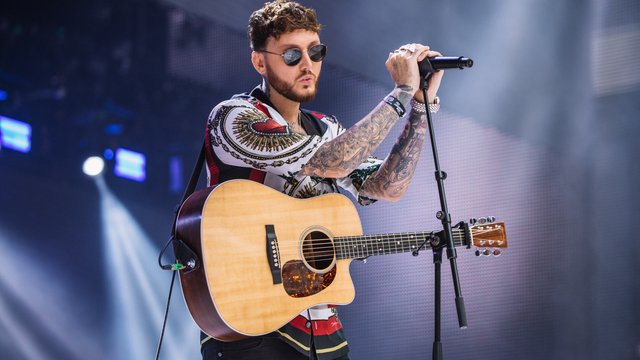 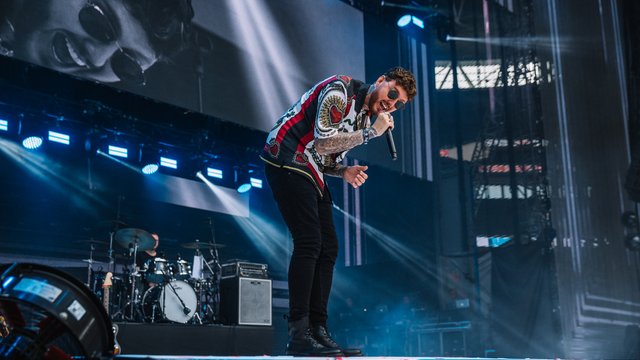 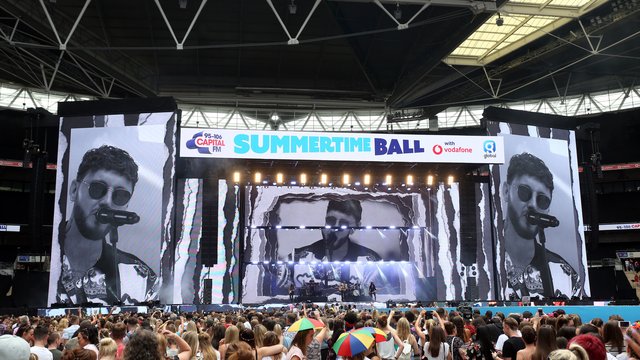 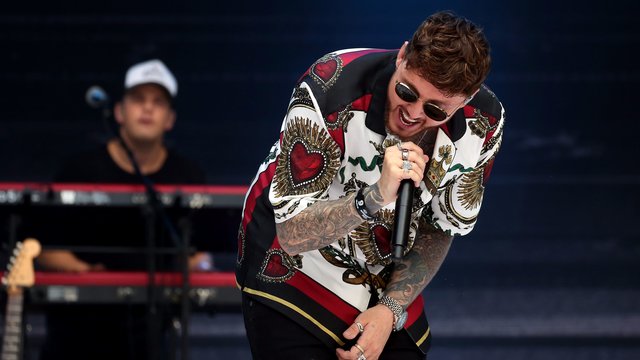 James Arthur – ‘You Deserve Better’ (Live At The Summertime Ball 2018) 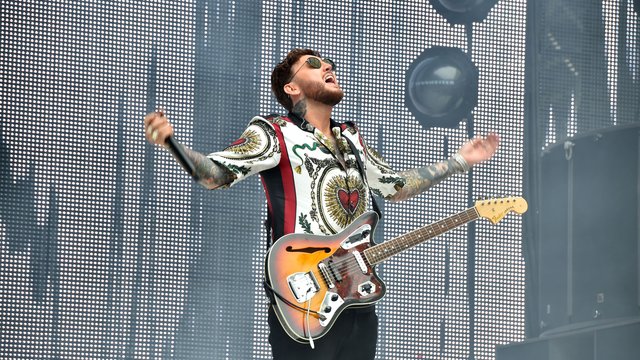