Nick returns to the #CapitalSTB and kicks off his set with an energetic performance.

Nick Jonas was a favourite at last year's #CapitalSTB and he made sure to up his game even MORE this year - kicking off his set with recent chart hit 'Levels'.

As soon as the US superstar hit the stage he was pretty much making 80,000 fans weak at the knees with killer vocals, amazing dancers and, of course, that cheeky smile of his.

'Levels' was the lead track from the reissue of his 2015 album 'Nick Jonas' - and showcased a more upbeat sound for the heartthrob that got the crowd dancing and raising their hands in the air from the first verse.

Hit play on  the video above to watch Nick Jonas' performance of 'Levels' at Capital's Summertime Ball with Vodafone. 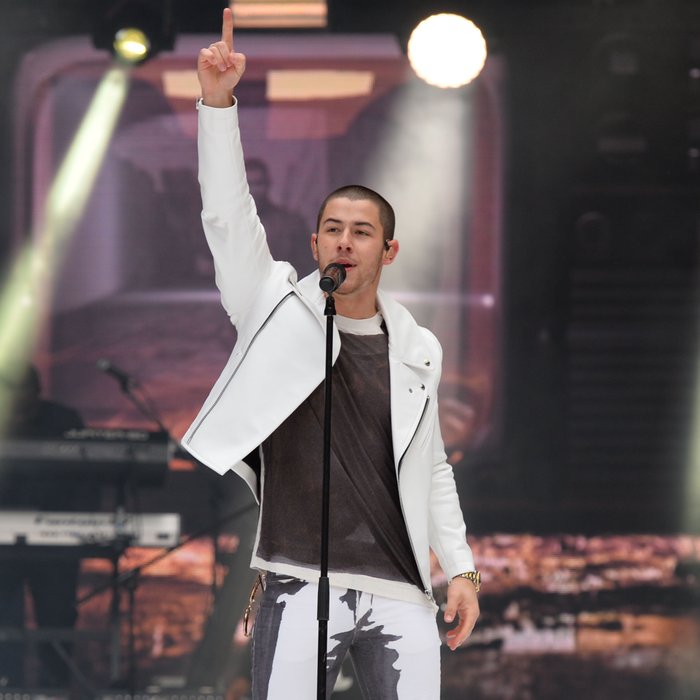