Nick Jonas was back at Capital's Summertime Ball with Vodafone this weekend and it's fair to say he brought talent AND sex appeal to that Wembley Stadium stage in SPADES.

From the moment the 'Chains' star arrived the crowd went wild for Nick - and he followed suit by putting on an INCREDIBLE performance kicked off with the up-tempo 'Levels'.

Showing off some cool moves and backed by some slinky dancers, Nick's opening performance set the tone for his set by picking up the pace and showcasing Nick's vocals on full view.

Next Nick gave his ALL for a performance of his latest Vodafone Big Top 40 smash 'Close' - and it's fair to say the 80,000 fans went MORE than a little weak at the knees for this sexy rendition.

That was insane! #CapitalSTB you were incredible 85k strong singing along to every word! This is a movement! #LYWC @CapitalOfficial

Unreal. Truly one of the best feelings in the world. 85,000 strong singing along to every word. This is a movement! #LYWC Thank you @capitalofficial #capitalstb you were amazing

Finally, Nick rounded off a stellar #CapitalSTB set with his BIGGEST hit to date 'Jealous', which EVERYONE in the stadium knew the words to. 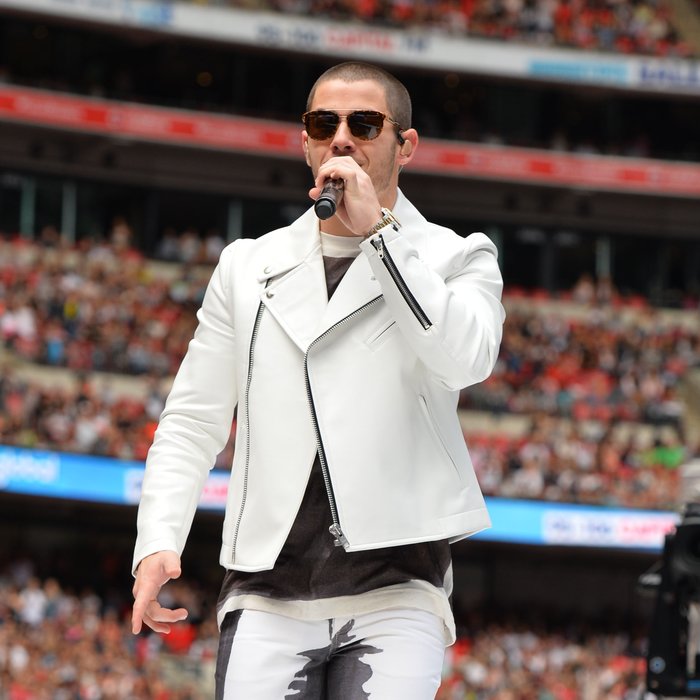