Nick Jonas is back in a BIG way in 2016 and having JUST dropped his latest album 'Last Year Was Complicated' he made sure to put EVERYTHING into his #CapitalSTB performance of 'Close'.

The crowd for Capital's Summertime Ball with Vodafone were totally #TeamJonas for this one - as their boy smashed EVERY note out of Wembley Stadium.

'Close' was released as Nick's lead single from 'Last Year Was Complicated' earlier on in 2016, and the single version featured guest vocals from Tove Lo.

Hit play on the video at the top of the page to watch Nick Jonas sing 'Close' and prepare to be blown away! 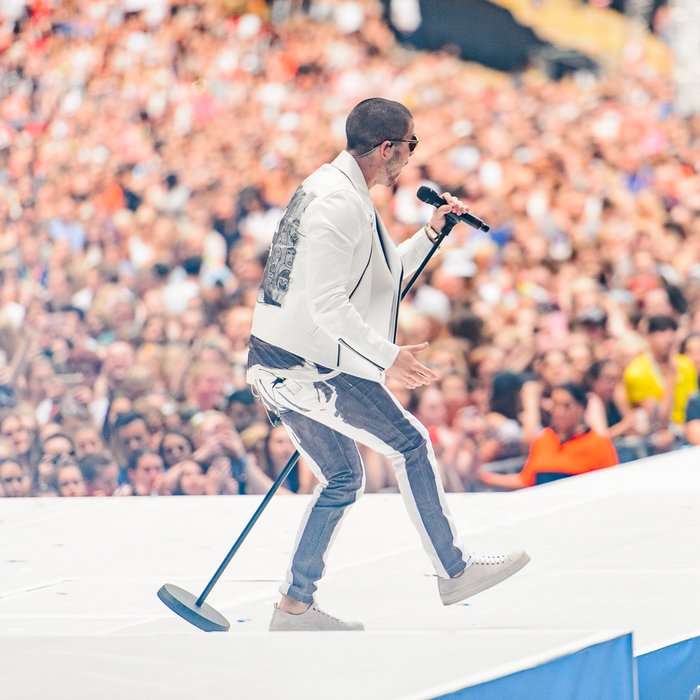