Little Mix's Perrie Edwards leaked a new song from 'LM5', and filmed her boyfriend, Alex Oxlade-Chamberlain, dancing to it.

Perrie Edwards has seemingly leaked a song from Little Mix's upcoming album, 'LM5', which is said to be called 'Forget You Not'.

The 'Hair' singer filmed her boyfriend, Alex Oxlade-Chamberlain, in the car listening to his "favourite song" from the album.

The professional footballer can be seen in the car throwing mad shapes to his "fave from #LM5", in the minute-long snippet that Perrie leaked on her Instagram Story.

She then shared some direct messages between her and a friend, after she played the song to her 8.3million followers.

I’m probably gunna get in trouble for my insta story but fuck it ey 🤷🏼‍♀️ I’m just giving you all what you want! 😇😍😂 #WhoopsILeakedABit #LM5 I LOVE YOU ALL! P <3

"Ima get in trouble from the label," said the 25-year-old after she was trending on social media for uploading the clip.

She continued to say "Just giving the fans what they want". Well, she's not wrong there, is she? 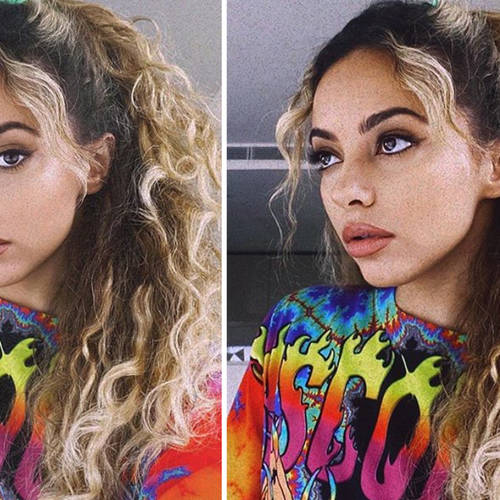