The Little Mix singer said she found it "interesting" being in lockdown with her footballer boyfriend.

The day after joining Capital Breakfast with Roman Kemp via video call, Perrie Edwards caught up with Roman, Sian Welby and Sonny Jay.

Little Mix's Perrie - who previously flashed Alex Oxlade-Chamberlain's pants on screen - said she found being in quarantine with her boyfriend "interesting".

> Little Mix's Perrie Edwards Is The Queen Of Musicals In Isolation

"We've never spent this much time together, in our whole relationship, so it is very interesting, but we're doing alright," assured us, saying that she thought hers and Alex's relationship was as strong as ever.

She then joked that the footballer was "tragic" in the kitchen, but she's learned that he's become an exceptional omelette chef, since the lockdown began.

Perrie also praised her own culinary skills, saying that her highlight of the day is deciding what to cook for dinner, as she's so bored.

Precautionary self isolation can be fun❗️

The pair were first spotted together when Alex was supporting Perrie's performance with Little Mix on The X Factor. The pop star chose to confirm their romance by posting a photo of her boyfriend sitting at the kitchen table beside her dog Hatchi and Alex's dog.

She later deleted the photo, leading to concern they'd split but Perrie silenced the rumours in February 2017 by posting a snap of them kissing with a stunning view of the Eiffel Tower behind them. She captioned it: "Him." 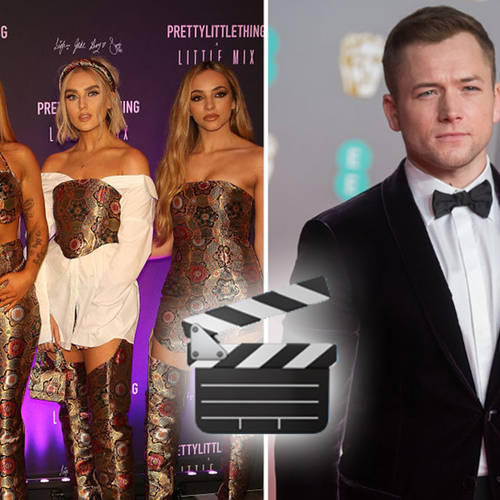 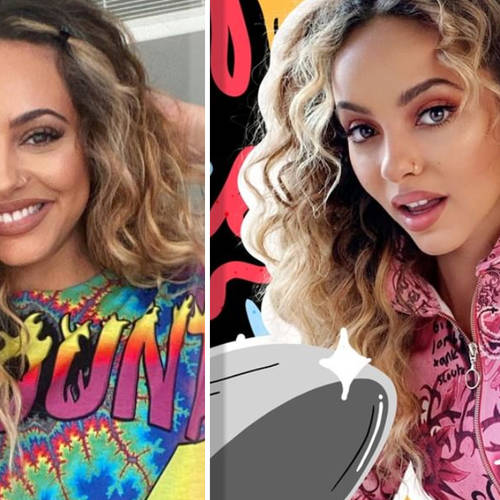