Iggy Azalea has had beef with a lot of people throughout the years, but we're worried this might go nuclear.

Little Mix have been on a relentless press tour in the last few months in the lead up to the release of their fourth studio album 'Glory Days' so it doesn't surprise us that every now and then, something a little controversial might just slip out.

WATCH: Little Mix Did NOT React Well To Being Asked About Jesy & Jake’s Relationship

Whilst in Australia, the ladies appeared on the much loved 'Kyle and Jackie O' radio show where they were quizzed on the 'Fancy' rapper.

Amidst the reports that Azalea has been a little tricky to work with on the Australian X Factor, Leigh-Anne was asked whether she'd seen anything whilst on the set.

"I didn't see them fighting but I don't really get as much of a good vibe off Iggy Azalea if I'm honest". 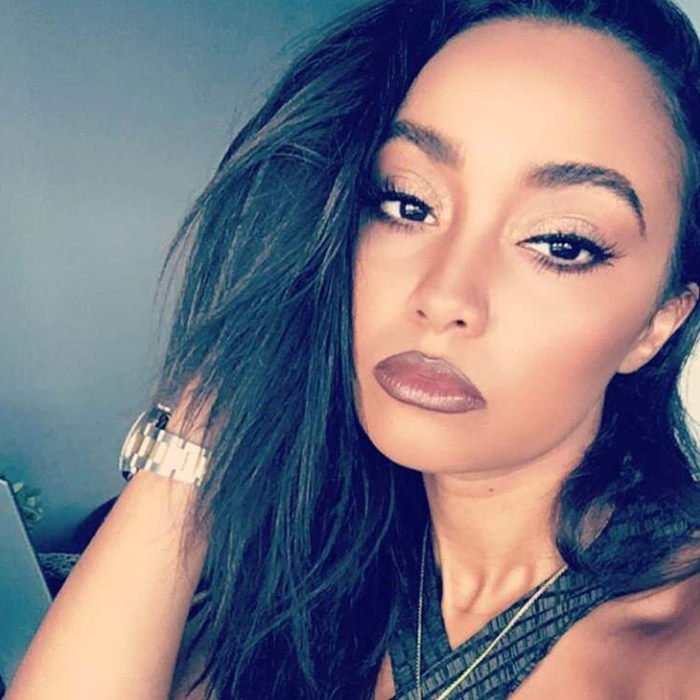 Uh oh...we get it, Leigh is being honest and you need to applaud her for that. But we know how explosive Iggy can be, so Little Mix better be prepared...

Leigh added that unlike the X Factor judging panel, none of the Little Mix girls have a "big ego", in fact they're all equal #Aww.

It is probably worth keeping an eye on this one folks...we'll see what happens next (please don't fight, we love you both, k, thanks, bye).