WATCH: Little Mix Did NOT React Well To Being Asked About Jesy & Jake’s Relationship

Rumours about Jesy Nelson and Jake Roche’s relationship have been circulating for a while after she has been spotted numerous times without he engagement ring recently, but it looks like her bandmates are definitely not up for discussing it…

During their radio tour in Australia, Jade Thirlwall and Perrie Edwards were asked why Jesy hadn’t been wearing her diamond ring of late – and the girls proved how much they had their mate’s back by ripping the questions out of the interviewer’s hand and throwing them across the room!

Rather than answer the speculation and gossip about the state of the engagement, Perrie told the interviewers, “That is brutal! Just coming out with that. Next question sir. What are you going to do without your paper now, smart arse!"

Jesy’s yet to comment on whether she and Jake – frontman of Rixton – are still together or not, but the pair have been spotted liking photos of each other on Instagram, even though Jesy has apparently unfollowed her fiancé. 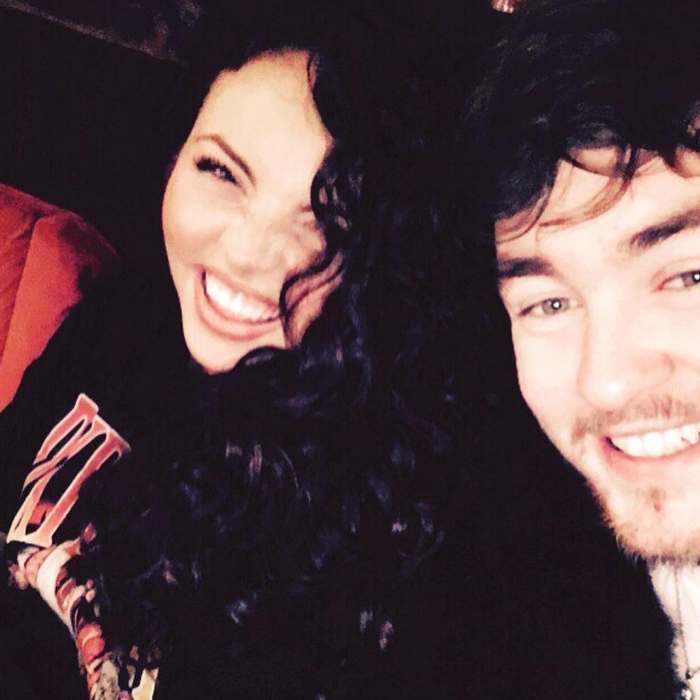 A source told The Sun, "Jesy and Jake had a huge barney – it wasn't pretty. They're not a couple who avoid rows easily but this was different and could signal the end of their relationship. Neither is giving much away as to what caused the fallout but clearly harsh words were said.”

Yikes, we hope everything’s OK… but either way, Jesy’s got some seriously fierce mates in her corner!

These 'Shout Out To My Ex' YouTube Covers Have Given The Song Even MORE Life!