Jesy Nelson has a brand new look, ditching her long locks for a sleek long bob.

Little Mix pop star Jesy Nelson has ditched her long pink tresses for choppy locks which sit atop her shoulders.

Jesy unveiled her new look on Instagram with her 5.4 million followers, sporting a one-shouldered crop top and Gucci trousers for the big reveal.

The singer looked stunning in the snap, with her new brunette tresses styled into a subtle wave which curved around her face.

Jesy was sat on a park bench by a pond for the picture, which she captioned: “Mmmmm I want to live in the Cotswolds.”

Boyfriend Chris Hughes replied to the 28 year old: “You do sometimes.”

The star’s new look garnered hundreds of compliments from her fans, with many commenting: “Stunning!” on the summery snap.

"Lovely hair,” responded another person, as a third said: “This natural hair forever.”

Jesy and boyfriend Chris are currently super loved up and they often share photos of one another on social media, with Jesy’s latest post an Instagram Stories upload of her beau prancing around in their living room.

The love life of Jesy’s bandmate Jade Thirlwall hasn't been so successful however, as the 26 year old has split from boyfriend of three years Jed Elliott.

The former couple started dating in 2016, but have decided to call time on their relationship due to hectic schedules. 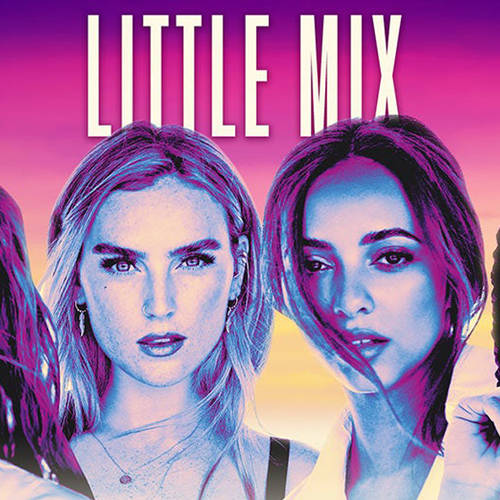 When Does Little Mix's The Search Start? Filming Is Postponed Until Further Notice