Tiger King’s Jeff Lowe has revealed that an extra episode of the Netflix series is on the cards and let's face it, who wouldn't want another episode of Joe Exotic's antics?

Tiger King has been a huge Netflix hit and now there's promise of another bonus episode to come our way soon.

Having taken the world by storm, the latest Netflix docu-series, which follows the journey of infamous tiger breeder Joe Exotic - could be about to give us some extra content according to cast member, Jeff Lowe.

According to Jeff, who now owns the Greater Wynnewood Exotic Animal Park in Oklahoma, fans should expect an extra episode, after he sent a video to a fan with the details.

So, is there going to be a new episode of Tiger King? And when will the bonus episode air? Here’s what we know…

When is the new Tiger King episode?

In a video sent to a fan, Jeff and his wife Lauren claimed the bonus Netflix episode will be out this week.

He said: “Netflix is adding one more episode, we’ll be on next week. We’re filming here tomorrow.”

So our friend @christie_dish listened to the podcast, @HoldingKourt and after last weeks episode decided to send us this!!!

What will the new episode of Tiger King it be about?

Due to the coronavirus outbreak, filming and production has been paused on many movies and shows, so it’s unclear whether or not it will actually go ahead and what it will be about.

Netflix are also yet to confirm the new episode.

Will Joe Exotic be in the new episode of Tiger King?

The tiger breeder, who is doing time in jail, is now currently in hospital as he contracted the coronavirus from prison, so he won't be making an appearance in the new episode if it does go ahead.

Joe is being treated in a hospital in Texas, where he is currently serving a 22-year sentence for counts of animal abuse and hire to murder. 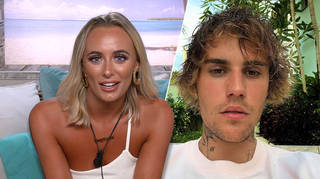 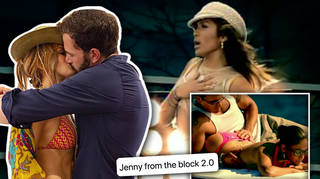 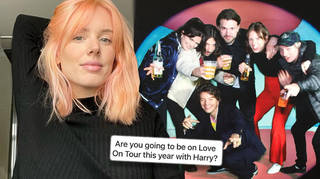