Dani Dyer's boyfriend Jack Fincham meeting dad Danny was exactly how you'd expect... and it even involved a takeaway.

Dani Dyer and boyfriend Jack Fincham were recently snapped jumping into a car with none other than Dani's dad and actor Danny Dyer and the whole scenario is a thing of beauty.

Not only has Dani been left in the back, Jack's holding all the bags as they trio speed off.

> Love Island’s Jack Fincham Says He And Dani Dyer Are Getting Married “Next Year”!

So when we had the lovely Dani Dyer meet up with Roman Kemp, we just had to ask her exactly what was happening...

Dani explained, "Basically, we had Indian takeaway, my Dad's jumped in the motor and gone, "go on mate, have them, have them" adding, "Jack's holding these bags smiling like, "Alright Dan, I'll do anything for you".

You just know Jack's been an absolute gentleman throughout all of this! 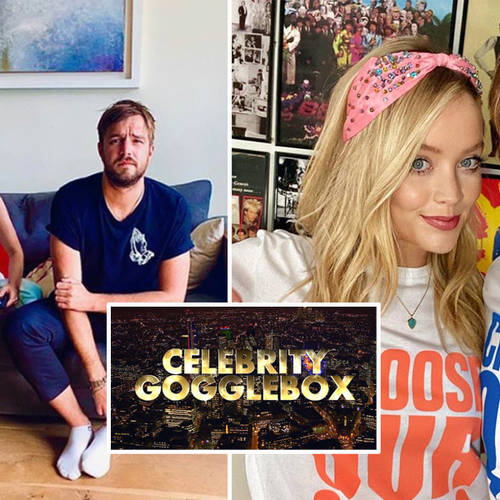 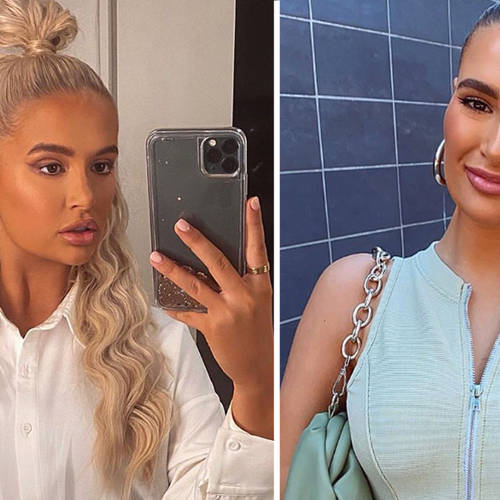 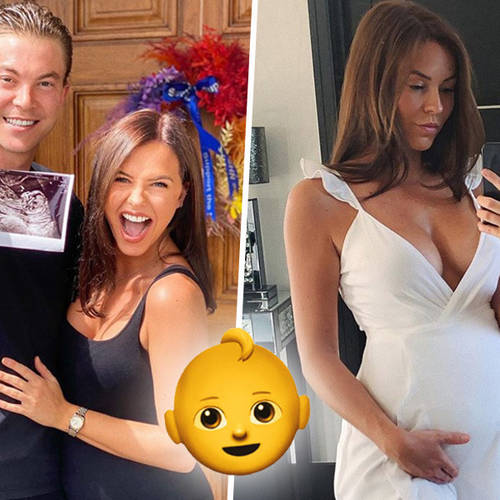 Shelby Tribble Pregnant With Sam Mucklow: Baby Due Date, Sex, And Other Details 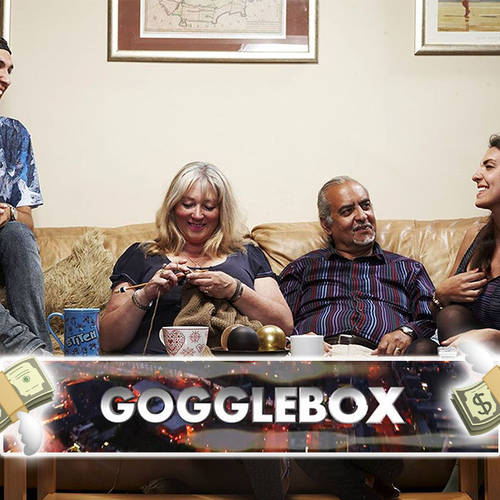