That Zayn Malik And Selena Gomez Collab You Were All Waiting For Isn't Happening, Soz

We don't know how to feel about this information...

Earlier this week a Selena Gomez fan account on Twitter claimed that there was going to be a Zayn and Selena collab for a track on the new Aladdin movie, turns out that’s a lie.

According to a video posted on YouTube by a fan called Mostelegantprincess, Zayn himself is stopped by fans who ask him if the rumours are “real,” he replies: “No it’s not man, sorry.”

Now even though this is sad news for most Sel and Zayn fans, there are some people that are happy about it. Yes, we’re looking at the cheeky fans that said Selena couldn’t sing a Disney classic to save her life. 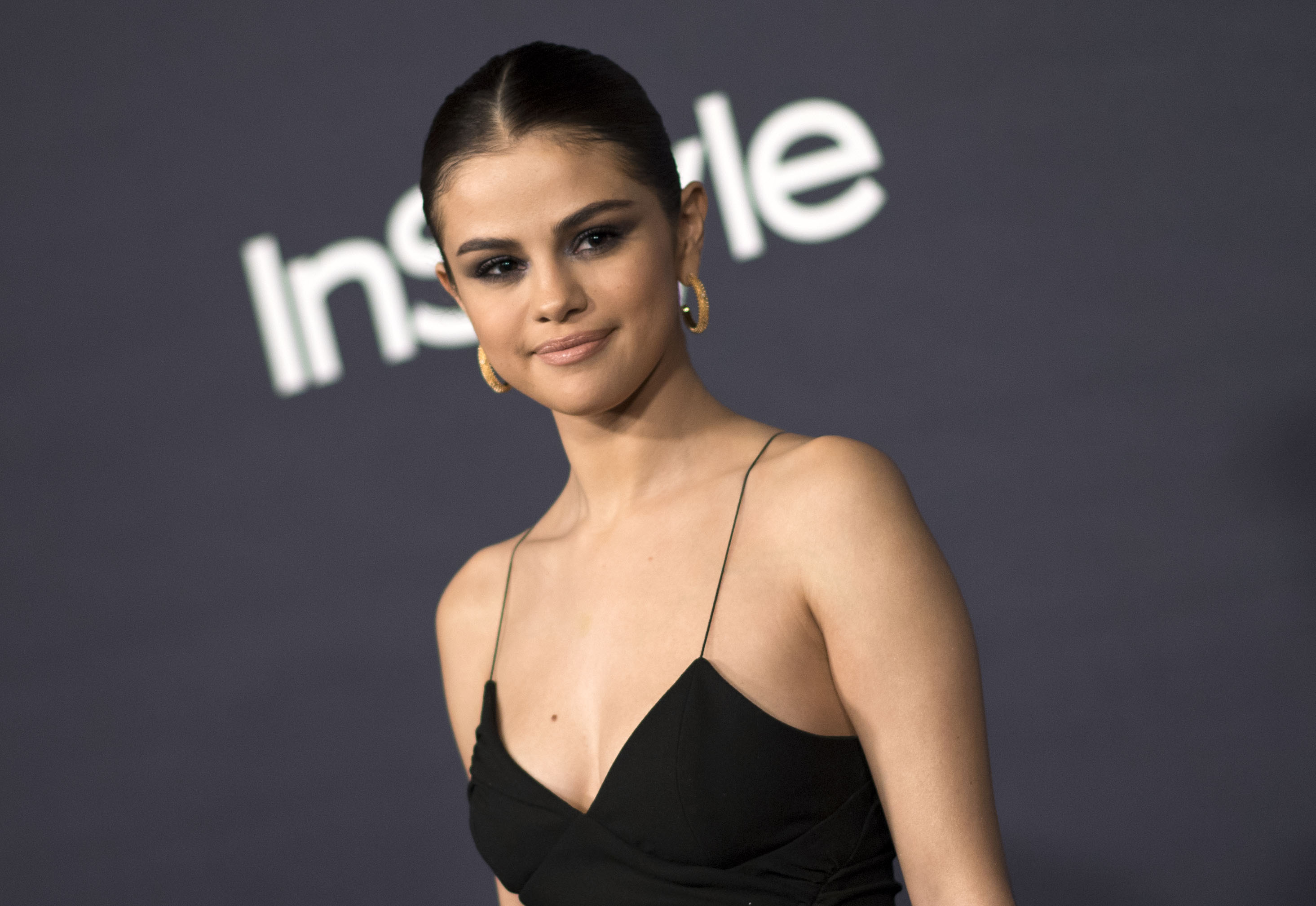 One person tweeted: "ZAYN SAID THE ZAYN AND SELENA COLLAB IS FAKE THANK YOU GOD" while another fan cheekily quipped: "zayn and selena is not happening im happy :D."

zayn and selena is not happening im happy :D

me when i found out that the zayn and selena collab isn’t true pic.twitter.com/SdDBOyXHUn

We're not holding our breath yet as Zayn could be calling our bluff.

This news would also make some people happy because a crazy fan theory suggested that if Zayn and Selena collaborated, that would lead to them getting together as a couple, and no one really wants that considering they're both coupled up.

> Download Our Fancy New App For All The Latest Selena And Zayn News!

Talking of being coupled up, here's a throwback clip to the time Justin Bieber talked about proposing to Selena Gomez...