When you think of celebrity couples, you probably imagine their lives to be a whirlwind of glamorous dates and holidays… unless you’re Zayn Malik and Gigi Hadid, who love nothing more than nights in together!

WATCH: Taylor Swift Fangirls Over Zayn In World Exclusive Behind The Scenes Video For Capital!

Speaking to Vogue, Gigi revealed that her nights with Zayn are weirdly ridiculously normal – and they love nothing more than staying in cooking or going to the cinema together.

She explained, “When I’m in LA I mostly stay in because it’s my time off and I like being with my boyfriend and doing art and cooking. We like late-night movies and we order from this amazing place that does lattes and gingerbread cookies. 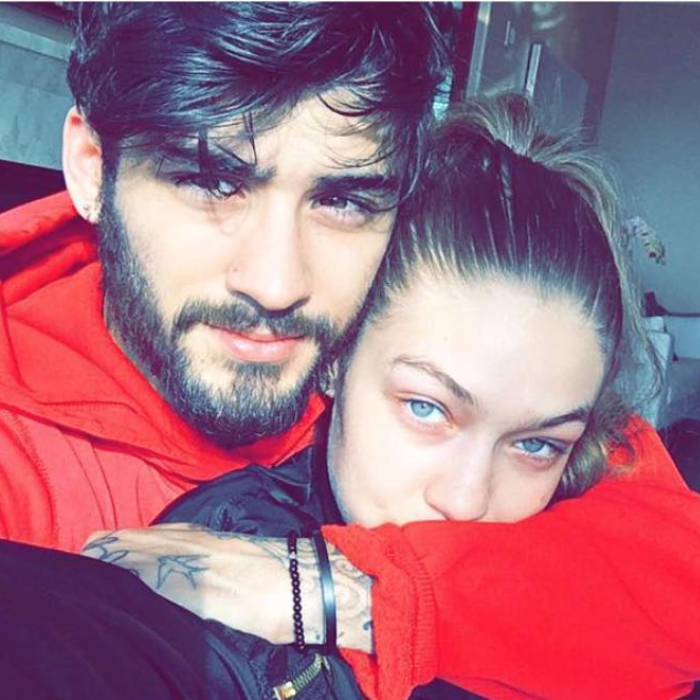 "I need coffee to stay up. I’m always like, ‘Babe, let’s go to a movie.’ Then I fall asleep halfway through and he’s like, ‘You’ve seen the first half of every movie out there and you have no idea how any of them end.’”

Hey, it’s dark and cosy in the cinema, we can totally see where Gigi’s coming from… plus it’s good to see even the celebs are really just like we are!