The 'Pillowtalk' maestro is ready to unleash all of his secrets in a debut tell-all book.

This is not a drill. Former 1D heartthrob and solo chart topping artist ZAYN is releasing his autobiography on the 1st November 2016 with publisher Penguin Random House. 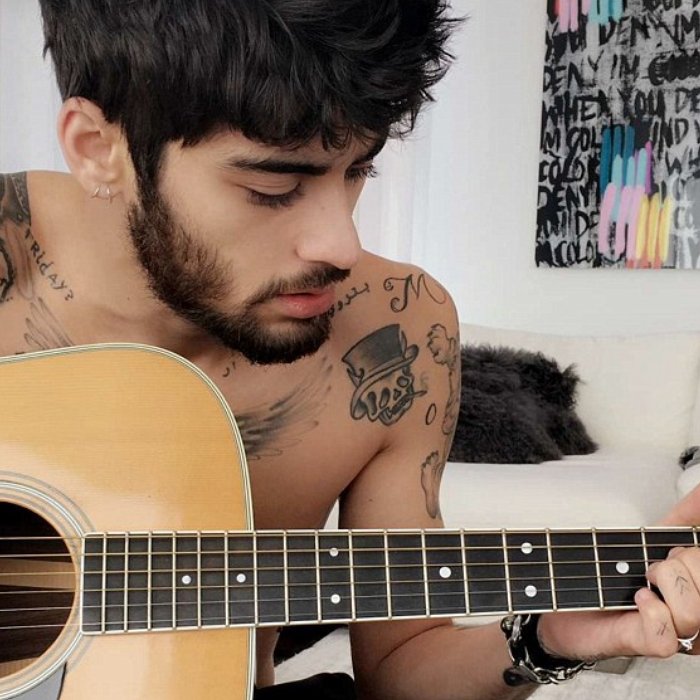 The tattooed hunk revealed he wrote the autobiography so his fans "can judge me on my own terms, not on what the press or anyone else says."

We can't even begin to imagine all the stories he's got to tell! On tour with the One Direction boys, dating the world's most famous super-model Gigi Hadid and embarking on his own solo career...its going to be one hell of a read.

ZAYN's official website for the book of photographic memories and insights explains how 'ZAYN opens up with this collection of thoughts, inspiration, and never-before-seen personal photographs. After five years of massive success with One Direction, ZAYN launched his career as a solo artist with Mind of Mine, becoming one of the most successful artists in the world.

Zayn Malik & Gigi Hadid: A Relationship Timeline Of The Couple Who Give Us ALL The Goals

But we know what you're here for...THAT all important front cover... 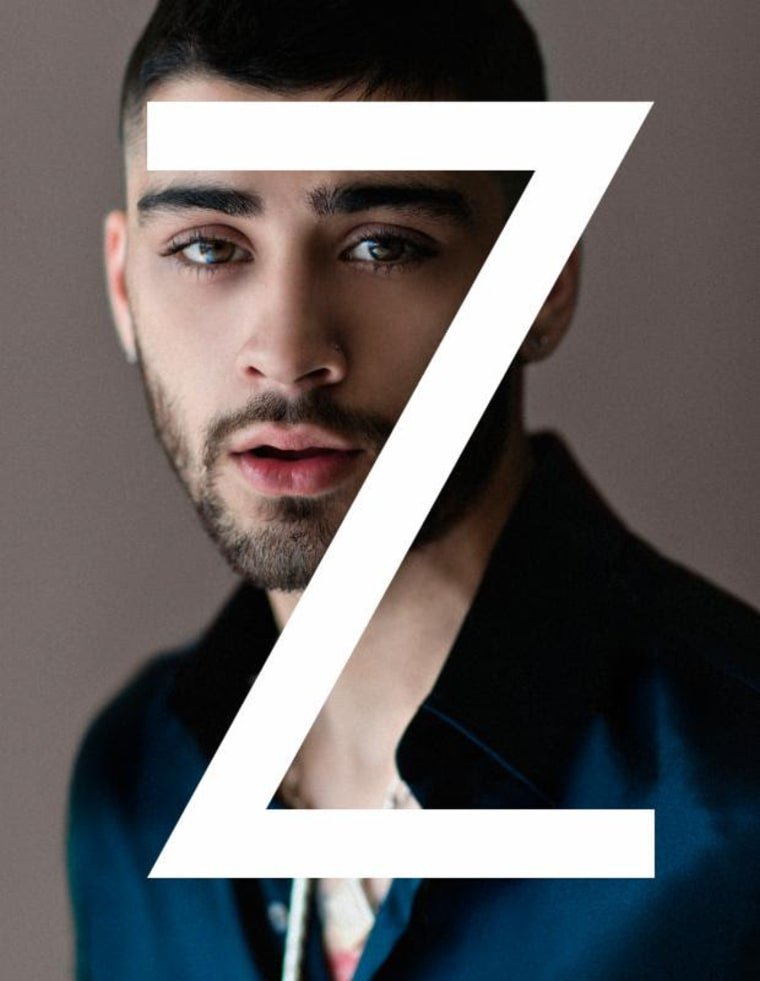 Ooooh, if that doesn't make you want to pre-order it then we're not too sure what will. You can buy the tell-all scrapbook for £18.99 on the 1st November however you can always pre-order it if you're a MEGA fan.

By the looks of it, the #ZQUAD have already been going a little crazy over the news...