This would be SO good though.

It seems that Disney is keen to give many of its classic animated films the ‘real-life’ treatment.

With Beauty and the Beast having a live-action remake, it was only a matter of time before other Disney films followed suit and it was recently announced that both Mulan and Aladdin would be getting the same treatment.

> Zayn's Fans Are Ditching The Singer & Falling In Love With His Evil Twin, Rodger Malik & WTF?!

Announced in October, we were instantly excited about seeing the magic carpet, the genie, the princess and of course, the prince in true life form.

… and some people really really want that person to be Zayn Malik.

@ zayn, do us all a favor and go to the casting please pic.twitter.com/nnC9BtAQr5

why hasn't zayn been cast to play a live action aladdin yet pic.twitter.com/DKNDMInv8u

They're casting aladdin grow your hair out and audition @zaynmalik pic.twitter.com/ThvEwbGJim

Whilst Zayn would undoubtedly nail the vocals, there is one major detail that fans are overlooking - something that casting directors were very clear about in the casting call.

Zayn is not Middle Eastern.

When will people stop asking for Zayn to be cast as Aladdin. Aladdin's Middle Eastern. Zayn is not. PoC are not interchangeable.

You have just been schooled. 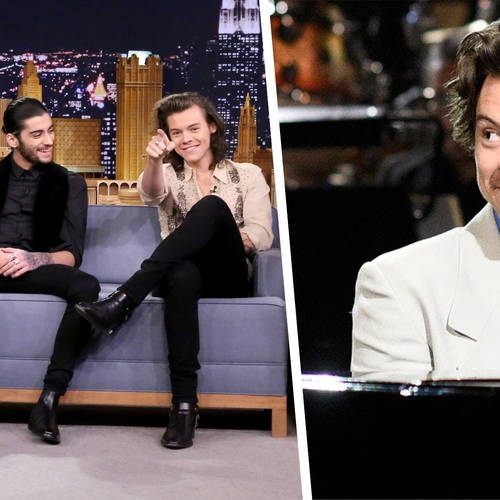