The 'Radioactive' star shows off her curves in some sexy snaps from her new promo video.

Rita Ora is FINALLY back with a brand new music video, and it won't disappoint anyone who's a fan of this amazing pop superstar!

The video for 'Poison' sees Rita showing off both her singing AND her acting skills, as she takes on the role of a girl who becomes the muse of a photographer - for a time at least! 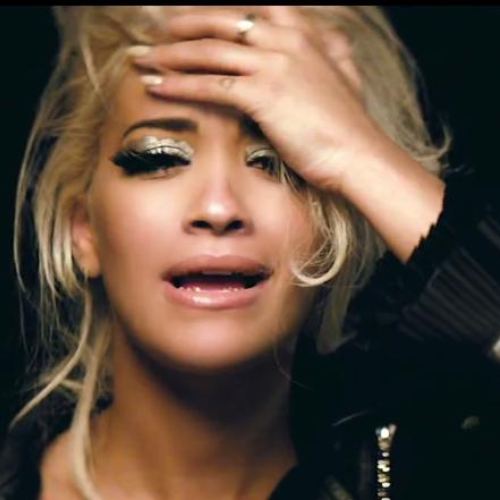 'Poison' is fans' first taste of new music from Rita for almost a year, since the release if 'I Will Never Let You Down', as Rita continues to work hard on her second studio album.