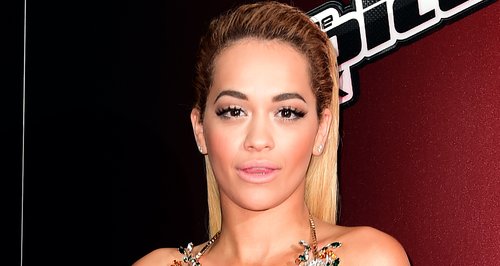 The 'R.I.P.' singer reveals the release month for the next single from her second album.

Rita Ora may have a LOT of time taken up with The Voice UK right now… but she's still got BIG plans to launch a new single in March this year.

The ever-lovely Ms. Ora's given us a sneaky tidbit about her plans for new music and promises fans will finally get the slice of new tunes they were after by Easter time.

"The single comes out in March and the album comes just before summertime," Rita told The Version. "I wanted to take my time with this album and have new music out there at the same time as The Voice."

We're more than happy for Rita to have taken her time with this one if it means the lady has some incredible new music heading out way just in time for spring. Bring it on, lady.

Rita's latest single was the May released 'I Will Never Let You Down' with Calvin Harris. Can you believe it's been eight whole months since that HUGE tune dropped? 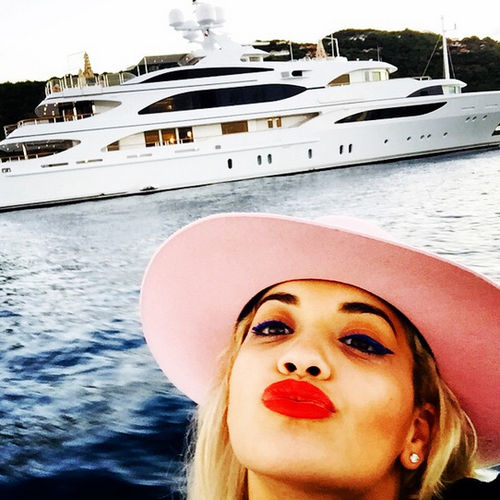 So watch this space, and mark those calendars for new music from Rita Ora in March!