The 'R.I.P' singer is said to have been suggested for the role by the Queen of pop's daughter Lourdes.

The 'Shine Ya Light' singer was reportedly put forward for the position by Madge's daughter Lourdes.

"Lourdes has been a fan of Rita for a while and has been to many of her gigs," revealed an inside source to The Sun. "She persuaded her mum to see her."

The deal was also said to have been signed following a meeting at the MET Gala ball in New York this month.

"Madonna admired Rita's attitude so signed the idea off," added the insider. "Rita jumped at the chance because she's such a fan of the Queen of pop." 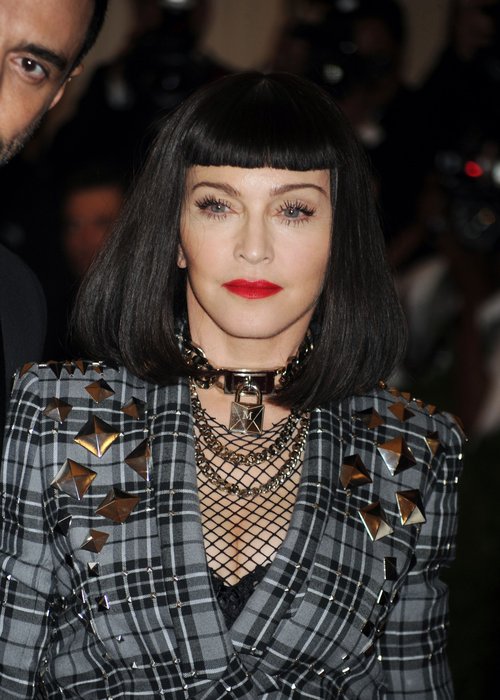 The source also added: "She also hopes it will help her crack the States in the same way she has the UK."

Meanwhile, Rita is currently appearing on the big screen in her movie debut as part of the new film Fast And The Furious 6 and is already working on her second album.