Is Louis Tomlinson Renting Paul McKenna’s LA Pad For £35k A Month To Be Near His Son?!

The One Direction star is reportedly shelling out the huge sum for the mansion close to Briana Jungwirth and his new baby boy.

Louis Tomlinson is definitely pulling out all the stops to make sure being a dad is his priority after the birth of his son – he’s apparently renting out Paul McKenna’s LA mansion for £35,000 a MONTH to be close to his new baby, Freddie Tomlinson.

Yep, it’s rumoured that Louis has rented the hypnotist’s £15million mansion in the Hollywood Hills while he’s staying in Los Angeles at the start of his son’s life, and the place comes with four bedrooms, a private swimming pool and enviable views of LA. 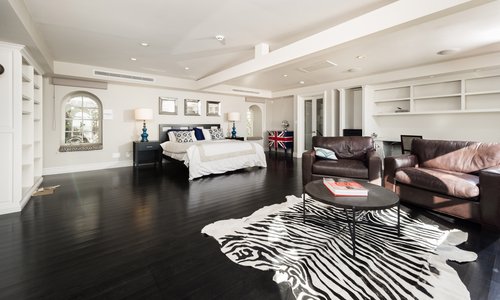 A source claimed to The Sun that “The pad has ultimate luxury and privacy, the two qualities that Louis wanted.” And its not short of famous previous inhabitants, as Richard Gere and Keith Richards have apparently stayed there before, and Leonardo DiCaprio lives around the corner. 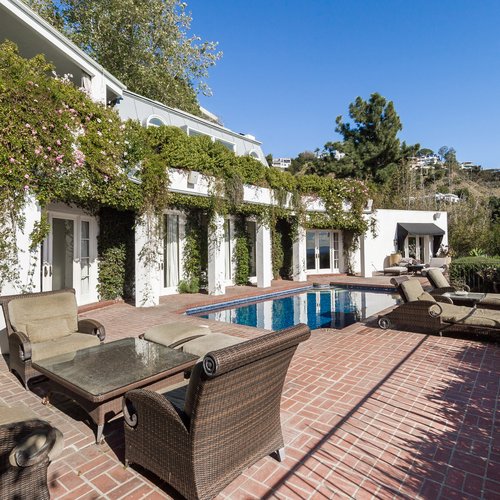 While £35k is more than most people make a year, it’s small change for Louis who has a fortune of around £25million – if you ever need a house sitter, we’re totally up for the job!