Little Mix Opened The #CapitalSTB In SERIOUS Style & KILLED IT With Their Performance Of 'Hair'!

These girls ALWAYS bring the sass - and their Summertime Ball set blew 80,000 people at Wembley AWAY!

Jesy, Jade, Perrie and Leigh Anne are ALWAYS a favourite at the Summertime Ball... and Little Mix absolutely KILLED IT when they took to the stage to open the #CapitalSTB 2016!

From the moment they opened their set with 'Black Magic', the crowds were captivated - and taken on a journey of EVERY emotion throughout their six-song performance.

The girls took to the stage in boiler suits... which were quickly ripped off by their Mix Men to reveal their SUPER sexy black and white lacy bodysuits - it was already a hot day in Wembley Stadium but it got about 1000x HOTTER!

Jessy told the crowd, "Wembley let me tell you something, we have done this three times and you are by far the loudest crowd we have played for. It feels amazing!”

The girls are no strangers to performing at our Summertime and Jingle Bell Balls, as well as entertaining crowds the world over on their 'Get Weird' tour - and the energy was buzzing as the 80,000 strong crowd sang and danced along with them. 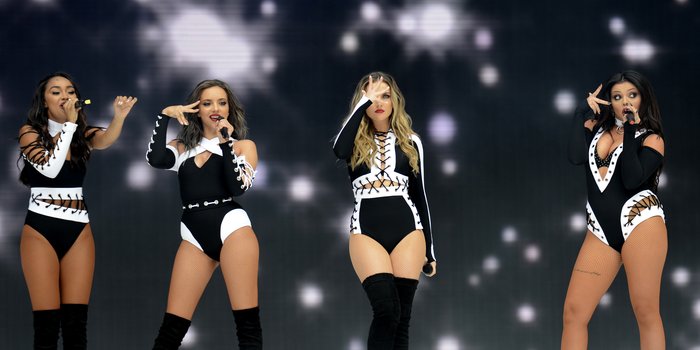 The girls were pretty excited to return to Capital's Summertime Ball with Vodafone for another year running - and Little Mix HQ shared a photo of the girls from last year's performance to get the fans in the mood:

This is not a drill #CapitalSTB is TOMORROW people! Who's buzzing to see the girls live? Cos we are LM HQ x pic.twitter.com/EQz5AsFETu

The girls stunned as they took to the red carpet ahead of their performance... but Little Mix never put a fashion foot wrong, on-stage and off! 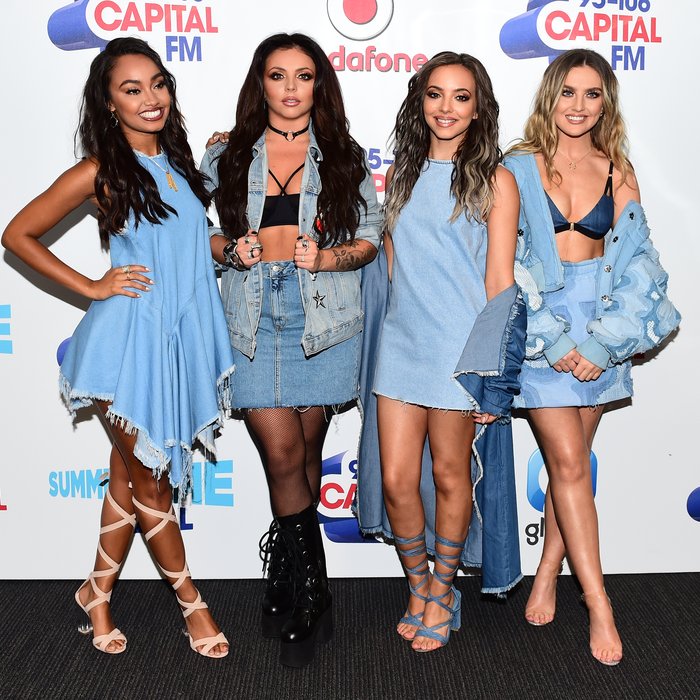 Ahead of the show, the girls got involved with our game of giant Jenga backstage on Facebook live - and never let it be said that these ladies aren't competitive...!

More From Little Mix At #CapitalSTB 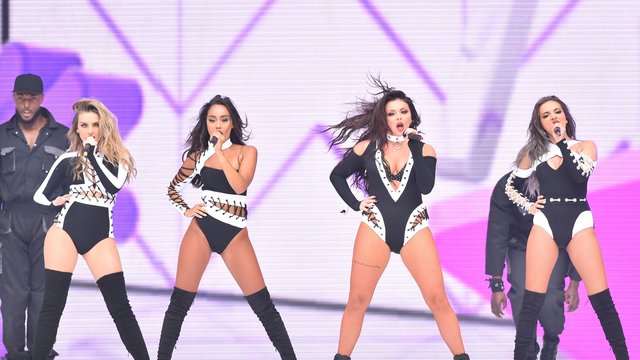 Little Mix Opened The #CapitalSTB In SERIOUS Style & KILLED IT With Their Performance Of 'Hair'! 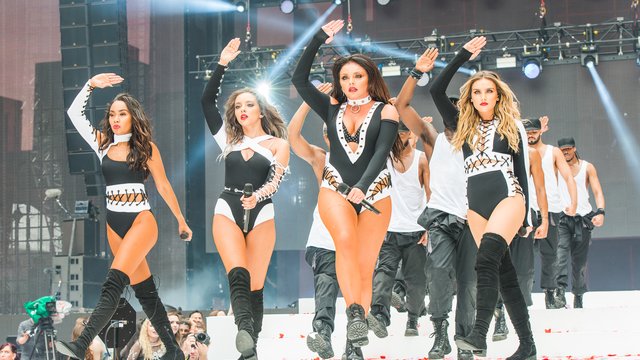 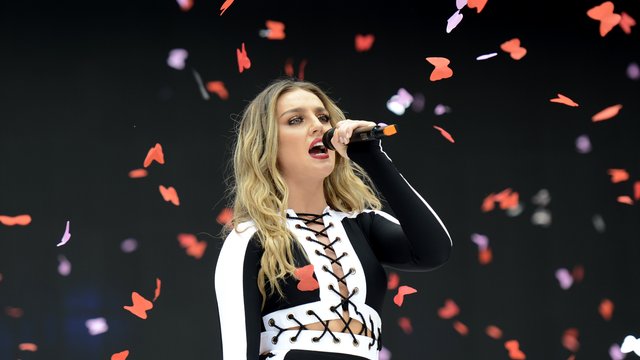 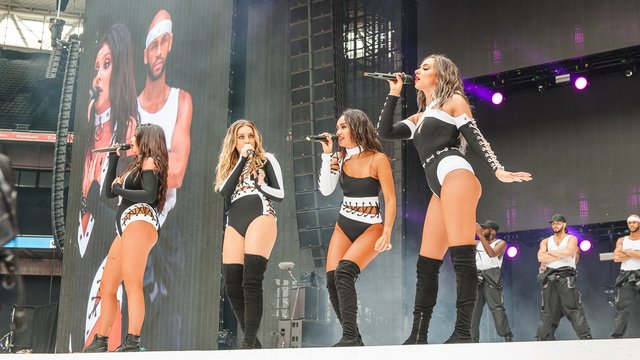 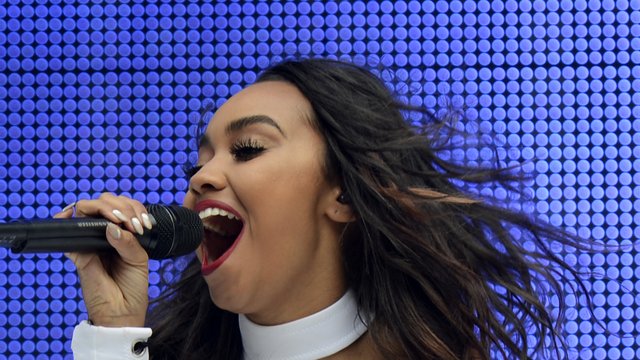 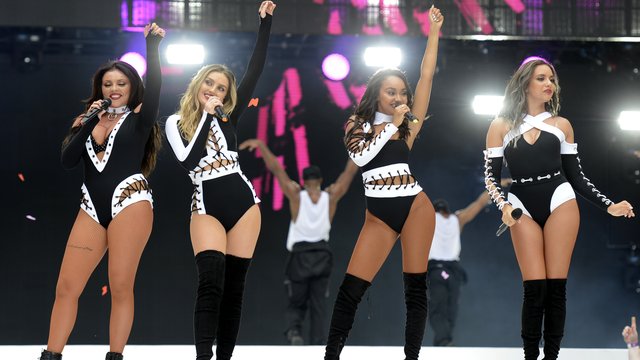