If you thought the girls went all in with 'Shout Out To My Ex' then you HAVE to hear this.

With Little Mix's new album 'Glory Days' just weeks away, the ladies have teased us with another new single, 'You Gotta Not' and we can't get enough of it already!

The 3-minute pop masterpiece was co-written by Vodafone Big Top 40 chart topper Meghan Trainor (you can totally tell) and continues to take aim at those guys who just couldn't make the cut.

We can't help but think that some of these lyrics might be aimed at a certain former 1D heartthrob: 'I need a man, a man who can act like a man. So hear me now, I don't get paid to babysit no one'. 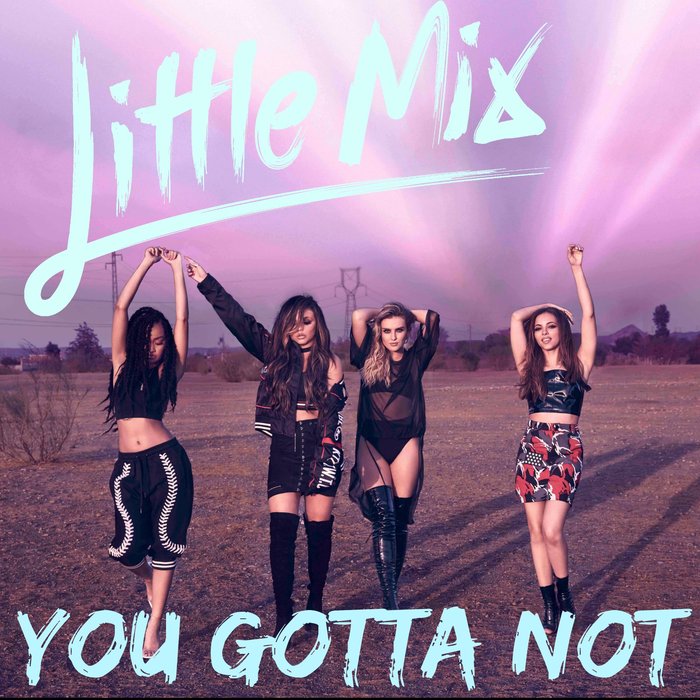 Fans have been tweeting in their thousands about their LOVE for the new tune...

Omg I'm in love with @LittleMix #YouGottaNot this album is going to be amazing !!can't wait for #GloryDays

@LittleMix I LOVE #YouGottaNot SO MUCH!!! SUCH A JAM

'Glory Days' is Little Mix's fourth album and is due for release on the 18th November 2016!