The Little mix star has explained all in the group's brand new book...

Aftr she recently admitted that former fiancé Zayn did indeed break up with her via text message, we thought there couldn't possibly be any more dramatic revelations from Perrie.

But after Little Mix released their long awaited book 'Our World' recently, it seems we've got another one.

One section of the book sees Perrie discuss the immediate aftermath following her split and explain how she was left 'homeless' and 'crying every day'. 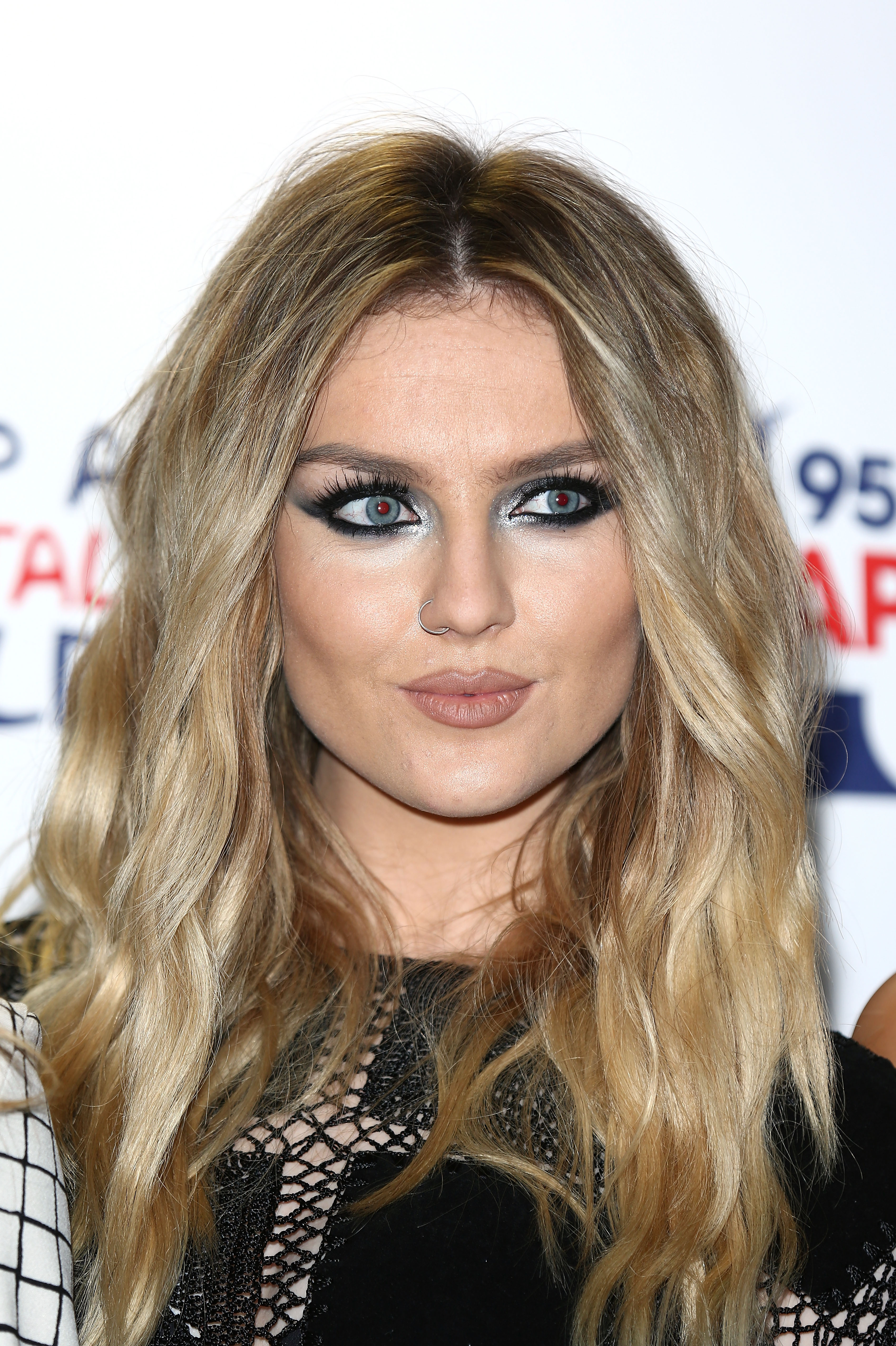 The section of the book reads, "After I split with my partner, out of the blue, I had nowhere to go, which is incredibly stressful."

"For a while I had no idea what to do. The girls offered to put me up but they didn't really have a room. I thought about renting but I've got dogs and cats, so that was no good. At the time we were promoting 'Black Magic', doing a lot of travelling, and while I was in America things really hit me and I panicked."

"I realized I was homeless. I was crying every day, dreading coming back. One day I got a call from Sam, my manager, saying my mam had been in touch, upset because I was in such a state.

"I told her I was stressed because I didn't know what I should do about where to live once I got back to England.Basically, she arranged with Richard Griffiths, one of the owners of Modest! Management, for me to stay in his guest cottage for as long as I needed, until I got on my feet again."

"Thank god for him. I put all my stuff in storage, took my dogs, and more or less lived out of a suitcase for a good month and a half."

This makes me so sad but so proud of her for where she is right now: happy, confident and with her own place pic.twitter.com/MknNDa09jx

It sounds like Perrie was seriously going through a hard time during that period in her life.

We're glad she's back to her best now though and we're sure Little Mix's latest single 'Shout Out To My Ex' helped her feel a bit better about the whole thing too!