LISTEN: You Seen Which Slick Rap Star Little Mix Have On Their New Single ‘Hair’?! 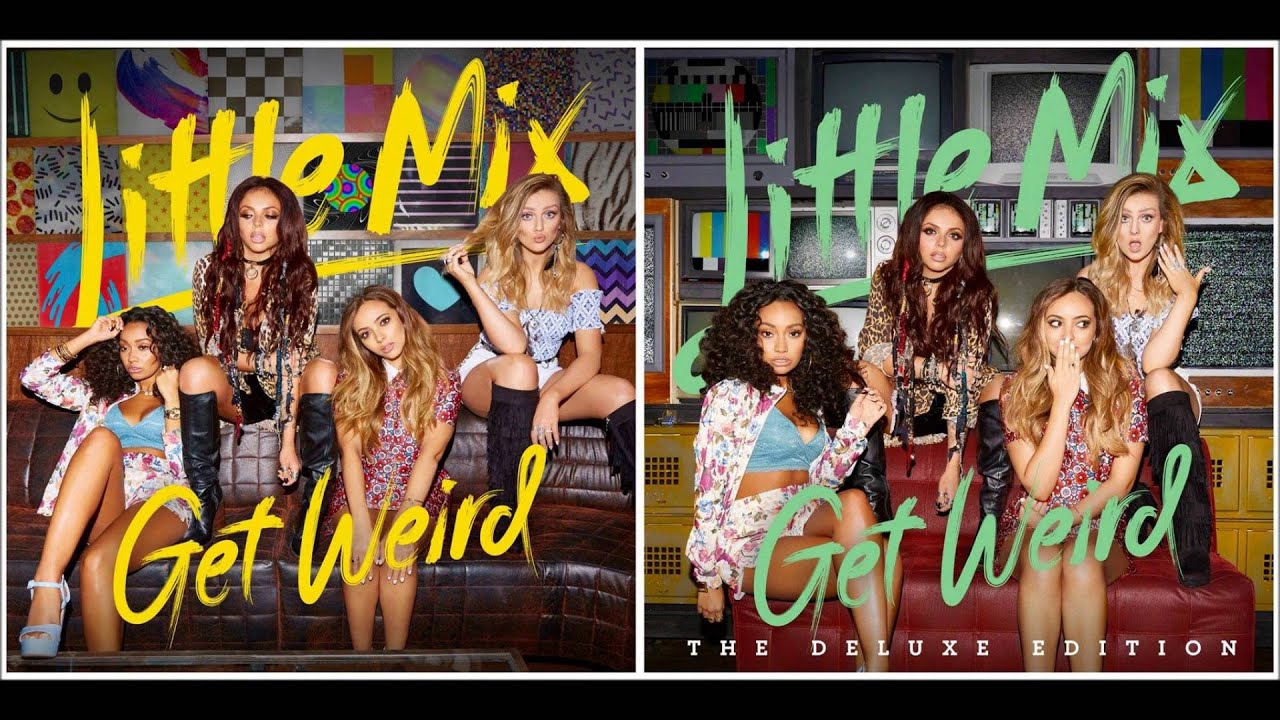 The girls have re-done the fan-fave track… and this time they’re not alone.

Get ready #Mixers because your favourite four ladies are holding NOTHING back for their next single - and they're bringing along a pretty cool friend for the ride!

This week Little Mix confirmed that 'Hair' will be their NEXT single from 'Get Weird' - and that they've rerecorded the track this time with Sean Paul as a featured artist. Errr... YES PLEASE!

The 'Breathe' rap star will be contributing guest vocals to the girls' revamped fan favourite track, out this Friday, and they've just been shooting a slumber party themed music video for the song too.

“We’ve all been huge fans of Sean for ages so he was our first choice when we decided to do a new version of the song,” Leigh-Anne Pinnock told The Sun this week.

We've got a little announcement... Who wants to know what our new single is?! #LittleMixHair 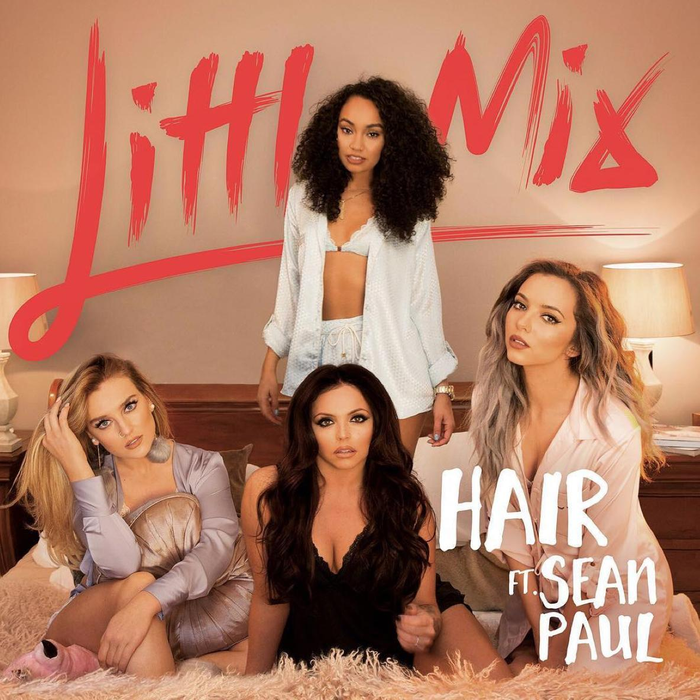 ‘Hair’ will be the fourth official single from the girls’ latest album ‘Get Weird’ after hits like ‘Black Magic’, ‘Love Me Like You’ and their Jason Derulo team-up ‘Secret Love Song’.