Let's get one thing straight here...the Little Mix ladies and their squad are NOT to be messed with.

When you are a part of the biggest girl group in the world, there's ALWAYS going to be a spotlight put on your relationships. However, that doesn't mean that your BFFs won't hit back when they need to defend a pal.

Since Jesy Nelson deleted all traces of TOWIE star Chris Clark, the news surrounding the pair's relationship has died down a little. That was until a pal of bandmate Leigh-Anne took to Snapchat to drag Chris in a BIG way. 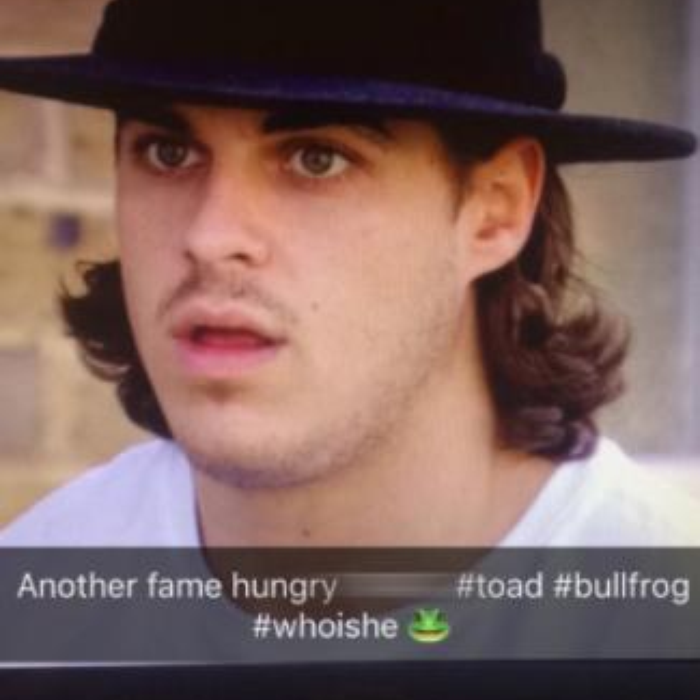 Little Mix fans were quick to voice how they felt about the TOWIE star, with one tweeting, "He didn't deserve Jesy any way. She is amazing and only deserves the best."

2017 has been an incredible year for the ladies already with tunes such as 'Touch' and 'No More Sad Songs' absolutely dominating the airwaves as well as their tour hitting the UK at the end of June...WE CAN'T WAIT!