The 'Wings' singer is suffering from a "recurring tonsil problem", her spokesperson says.

Little Mix will perform as a three piece at this weekend's Jingle Bell Ball because singer Perrie Edwards has been forced to pull out of the event.

The 'Wings' star has been ruled out because of a "recurring tonsil problem", according to her spokesperson.

In a statement, he added: "As such her doctor has advised her to have immediate surgery, so she won't be able to perform with Little Mix during their upcoming December appearances. Perrie is very disappointed to miss out, however,

"Leigh-Anne, Jade and Jesy do not want to let down the fans coming to see them so will perform at the upcoming shows without her until she is well enough to return."

Little Mix will perform this Saturday (8th December) on a line-up that also features One Direction, Bruno Mars and Cheryl Cole.

Keep your eyes and ears on the ball by visiting our special Jingle Bell Ball area as we come live from this year's event across the weekend.

You can see all the latest news, pictures, interviews and watch this year's performances on Capitalfm.com - follow the action in real time on our live blog.

Join the conversation about this year's Jingle Bell Ball by following @CapitalOfficial on Twitter with the hashtag #CapitalJBB and liking us on Facebook. 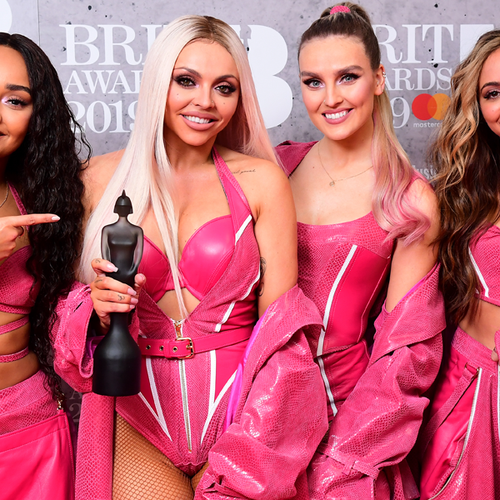 How Did Ariana Grande And Dalton Gomez Meet?