With Justin Bieber and Hailey Baldwin now engaged, will it make their matching ink with Selena a bit awkward?

When Justin Bieber and Hailey Baldwin revealed that they were engaged, everyone was pretty surprised. Our surprise didn't last long though because we soon remembered that the couple actually share ink with Justin's ex Selena Gomez!

Whilst Justin has got plenty of tattoos with hidden meanings, back in 2015, the trio all got inked with the same thing and now that the big engagement news has dropped, it's got everyone talking.

The tattoo in question is an inking of the letter 'G' and there was reportedly a very special reason why Justin, Selena and Hailey all got it done at the same time. 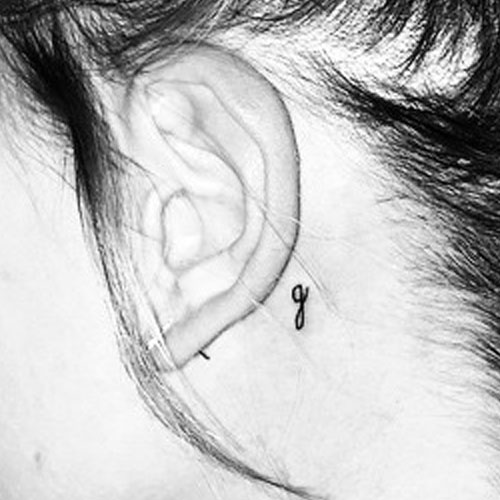 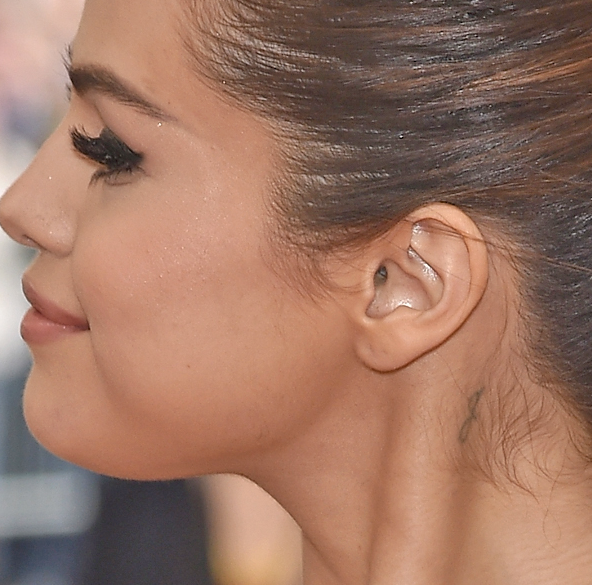 This is for the strongest couple i know Chad and Julia Veach! Their daughter was born with Lissencephaly. She is incredible and has the sweetest soul. You guys make me better and I'm blessed to have you in my life #Georgia #gtat

The trio all got the tattoo as a tribute to a girl named Georgia, who is the daughter of Seattle Megachurch Pastor Chad Veach and his wife Julia. Georgia was born with a rare brain disorder called Lissencephaly and Justin, Hailey and plenty of other celebs got the 'G' in her honour, supposedly including Selena Gomez.

Selena later claimed that her ink was actually a tribute to her half-sister Gracie, who had been born after Selena's mum had suffered a miscarriage with her other sister Scarlett just two years before, but that didn't stop rumours circulating at the time.

I think "G" tattoos are in trend ... First Selena then Hailey and now Justin

Hailey getting a ''g'' tattoo like selena? ok. but on the same place? literally the same tattoo? this cannot be a coincidence

Hailey and Selena got the same tattoo what does the "g" mean?

Justin, Hailey, and Selena all have 'g' tattoos

There is no sign that either Justin, Selena or Hailey will look to cover up their 'G' tattoo or remove it now that Justin's future wife will have the same ink as his ex, but if they are completely seperate then why would they?

> Download Our Free App For All The Latest Justin Bieber News!