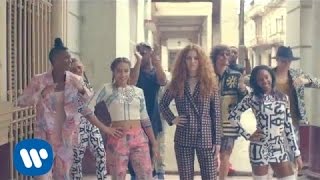 The track is the chart-topping singer's SIXTH official cut from her platinum-selling debut album.

Hold on to your seats Jess Glynne fans, the official music video for 'Ain't Got Far To Go' has arrived and it's AMAZING

Jess first teased the new promo earlier this week in a video clip which shows the London-bron chart-topper dressed in a checked trouser suit walking the streets with a group of friends. The promo continues the style of previous releases this led with the theme of believing in yourself and not giving up no matter who shoots you down or what challenges you face.

'Ain't Got Far To Go' is the sixth cut to be lifted from the singer’s multi-platinum selling debut album ‘I Cry When I Laugh’, following huge Vodafone Big Top 40 hits such as ‘Real Love’, ‘’Don’t Be So Hard On Yourself’, and ‘Hold My Hand’.

Check out the official single artwork for 'Ain't Got Far' below... 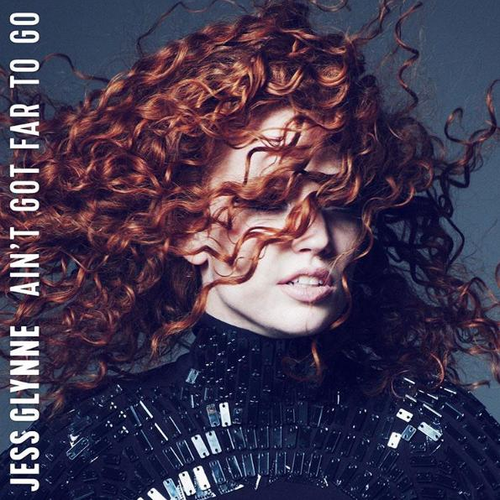 Jess kicks off her UK tour in Edinburgh next month before taking to the stage at the  BRIT Awards 2016 where she is also nominated for THREE awards including BRITs Single with Capital.