After scoring SO many number ones in the past twelve months - Jess is ready to show them off!

When you talk about fresh artists that made the biggest impact last year you HAVE to talk about Jess Glynne - which is exactly why this superstar just joined the line-up for Capital’s Summertime Ball with Vodafone!

From scoring a seemingly endless string of number ones on the Vodafone Big Top 40 to releasing her critically acclaimed debut album ‘I Cry When I Laugh’ - there’s no denying 2015 was the year that cemented Jess as the one to watch.

And now that 2016 is here Jess is set for even MORE amazing things - continuing to drop MASSIVE tracks like ‘Ain’t Got Far To Go’ - and now she’s set to hit that Wembley Stadium stage this June for this summer’s BIGGEST party.

If you’re excited to see Jess Glynne hitting our #CapitalSTB stage then tweet us @CapitalOfficial with #JessGlynneAtCapitalSTBAtCapitalSTB! 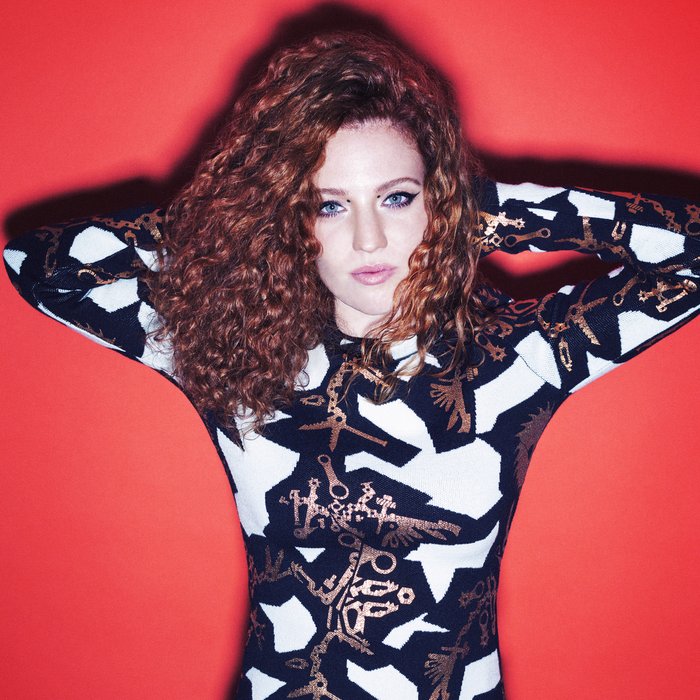