Can You Beat Sigrid And Guess These Songs When We Play Them Backwards?

PLEASE tell us you'll get more than Sigrid. Please.

Sigrid has a pretty incredible voice. Her single 'Strangers' entered The Official Vodafone Big Top 40 at number two, so that tells you just how much of a force she actually is.

We're just not sure that her song would be as well received if we played it all backwards. 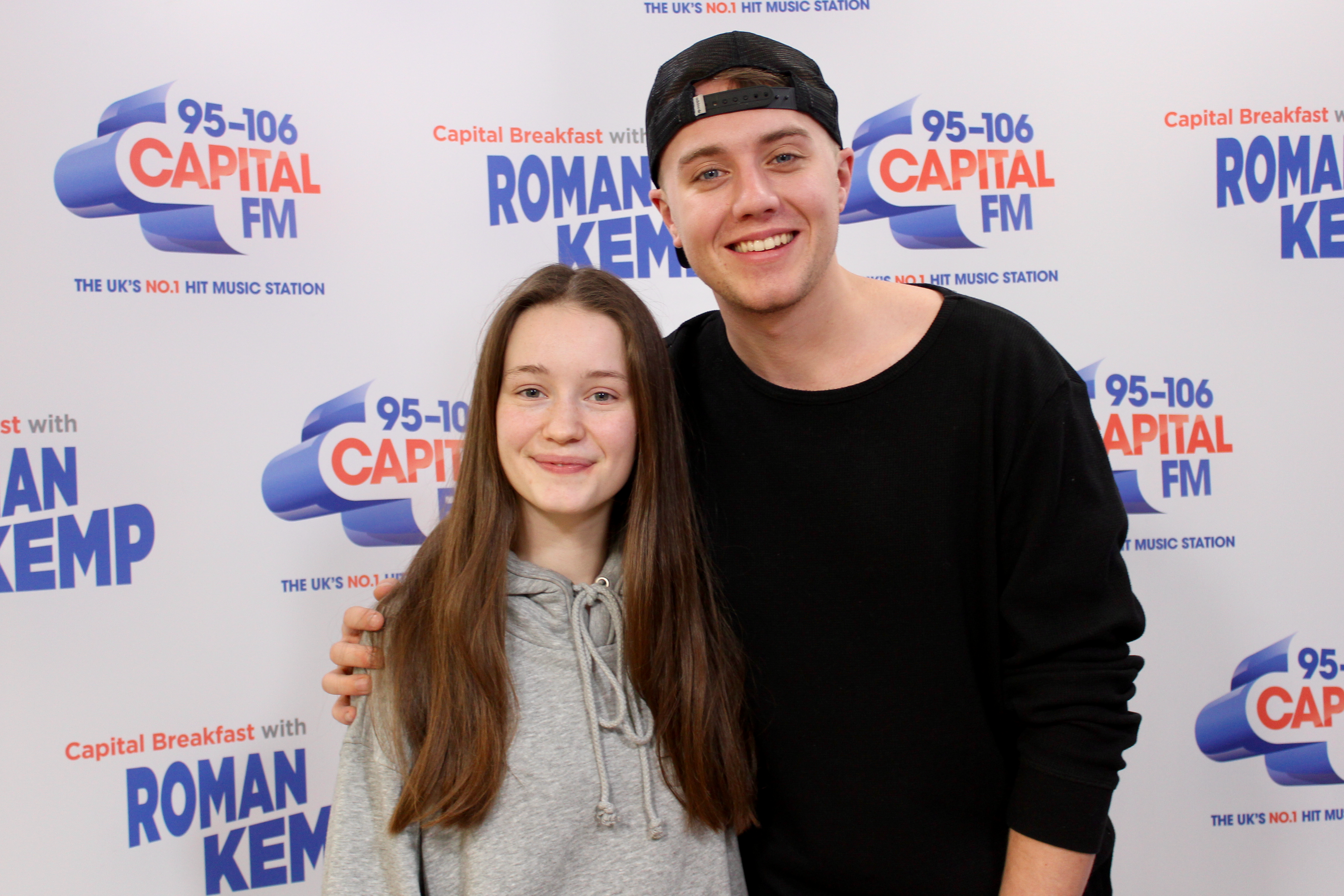 The 21-year-old singer swung by to catch up with Roman Kemp, but she made the unfortunate mistake of popping by on... Backwards Day. (We didn't know that was a thing either, tbf.)

Ro took it upon himself to mix up some of the year's biggest songs and play them in reverse, to see how well Sigrid - and you - could recognise them.

Watch the video and take the test now, to see if you can constantly rub it in Sigrid's face, and tell her that you know music better than she does!

> Ro's Catching Up With All Of The Biggest Stars - Check Out What Happens Over On Our App!

If you nailed this quiz, give yourself a round of applause. Just don't do it around Blue Ivy...