Ben Haenow's 'Something I Need' Gets First Capital Play - And You Guys LOVED It! 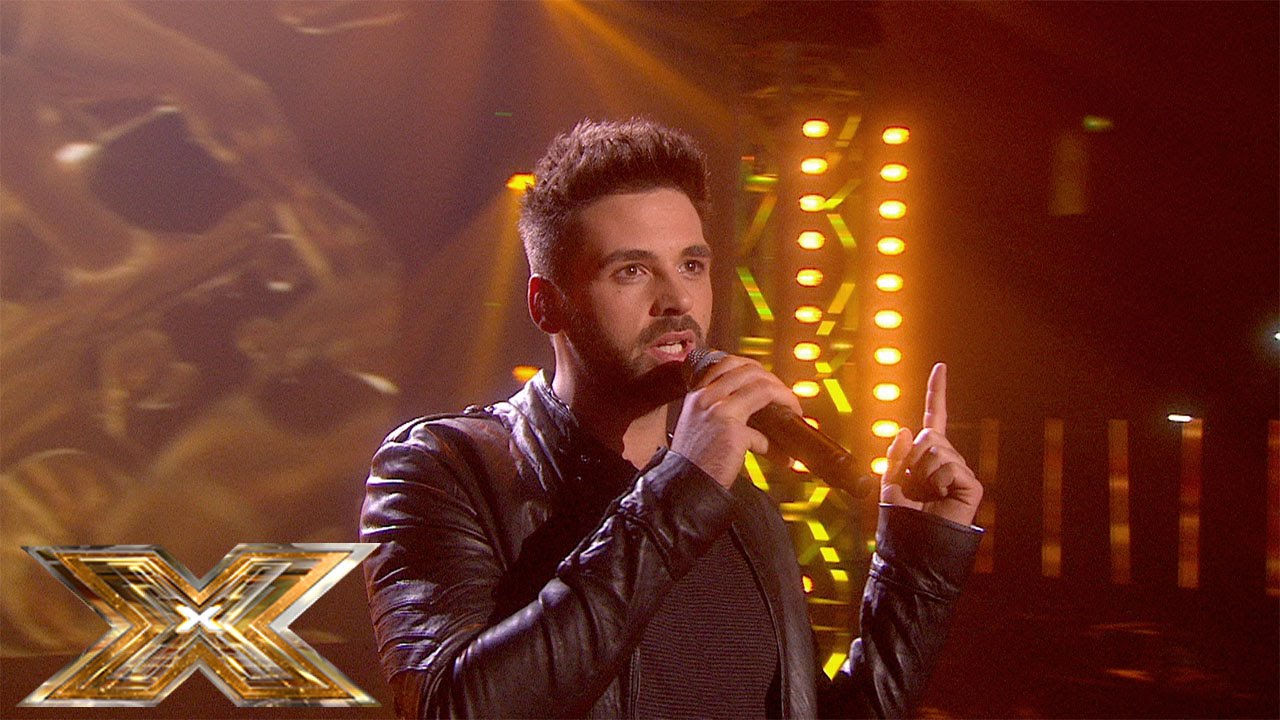 Ben Haenow was crowned the winner of X Factor 2014, and his brilliant winner's single, 'Something I Need' went down VERY well with you guys!

The gorgeous Ben Haenow was crowned winner of the X Factor 2014, and this morning (Monday 15th December) we brought you the first Capital play of his winner's single, 'Something I Need' - which you guys went crazy for!

The OneRepublic cover is already at number three on the iTunes chart, just a day after it was announced that Ben managed to beat the competition in the form of Fleur East and Andrea Faustini to win the X Factor.

Fans of Ben took to Twitter to express how much they were LOVING it's first Capital play:

@Bhaenow your on capital FM yessss

@Bhaenow playing your single on capital! Glad to say I bought it!!

listening to @Bhaenow on capital

@Bhaenow omg ill have to buy that I luv u haenow