Ally Brooke's solo career is starting in spectacular style after an amazing debut live show at Liverpool's Fusion Festival recently, but it's another solo artist who seems to be on her mind - Ariana Grande!

When we caught up with Fifth Harmony star Ally after her first ever solo show, she revealed that Ariana had been on her mind earlier that day and that she'd be thinking about just how far Ari has come in her career.

Speaking about Ariana Grande backstage at Fusion, Ally said, "She's just so cute, so talented and it's amazing how far she's come. I remember seeing her years ago, one of my friends from elementary school or middle school had a crush on her and he was like 'Yeah this girl Ariana Grande' and I was like 'oh my gosh'".

"So I would see her in her videos and it's just amazing honestly to see how far she's come and she's just like taking over the world!"

Thank you @capitalofficial / @fusionfestival / Liverpool!! I had the most incredible time! And a massive thank you to my phenomenal dancers/choreographer/creative/team for working so hard & bringing everything to life!!! Couldn’t have dreamt of a better experience! All my love💛 @messiahgram is pure FIRE 🔥 in his verse!!! Frickin KILLED IT!!!!!!! We missed ya but can’t wait until next time ❤️ @kriskrossamsterdam thanks for joining me on stage guys!! Love being apart of your record!! Can’t wait for this to come out!! 😝🙏🏽

Ariana Grande is currently in London to perform an exclusive live show for Capital Up Close, marking her first show in Europe this year.

With Ally set to release her debut single later this year, who knows whether we could see these two incredible women working together in the future?

> Download Our Free App For All The Latest Ally Brooke & Ariana Grande News!

Harry Styles Had A Very Sweet Message For Fans On Thanksgiving 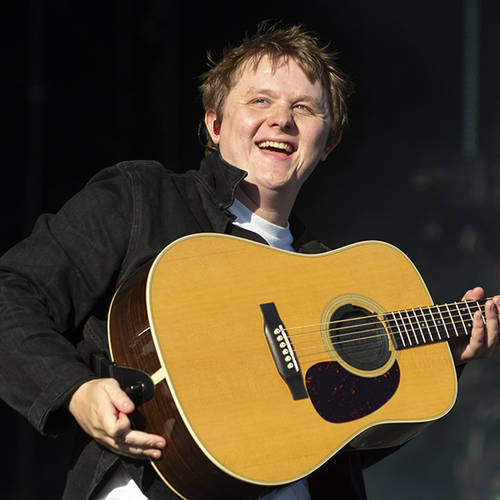