Harry Styles fans have been singing their praises about the One Direction star for being the ‘king of safety’ after he opted to drive to Italy from the UK, rather than flying.

Harry Styles is being applauded for keeping safe and taking necessary precautions during the coronavirus pandemic, with fans branding him the ‘king of safety’.

Fans of the ‘Watermelon Sugar’ star have rounded up a number of times he’s been spotted wearing a face mask, with a recent time including when he met a young fan in Hampstead.

The former One Direction star has also made his way to Italy, where he allegedly owns a house, by car, and has been praised for apparently driving ‘instead of flying’.

In a Twitter thread by a Haz fan account - @HarryFacts - it read: "Harry Styles spent 3 months quarantining in LA to be safe, wore masks ever time he went outside with people, then travelled back home to London to be with his family."

Harry Styles spent 3 months quarantining in LA to be safe, wore masks ever time he went outside with people, then traveled back home to London to be with his family, and now DROVE to Italy where he OWNS A HOUSE (ergo once again went home) instead of flying. King of safety!

They added: "And now DROVE to Italy where he OWNS A HOUSE (ergo once again went home) instead of flying. King of safety!

"We know he drove to Italy because he was spotted in France, then Italy, with a car that had a British license.

"We know he owns a house in Italy because it has been reported by Italian media for months now.”

While the ‘Adore You’ star was in LA, he was also spotted wearing a face mask at the Black Lives Matter protests, back in May.

The fan account then went on to share a series of snaps, showing Harry making pit-stops in France, on his way to Italy, where he was pictured with famous Italian chef Massimo Bottura.

Unsurprisingly, it wasn’t long before fans jumped into the comments to sing their praises, with one writing: "HARRY STYLES SAID IF YOU WANNA TRAVEL THEN TRAVEL BUT WEAR A MASK AND STAY SAFE! ALL THE LOVE. H. [sic].”

Another added: "And that's on being safe,” and at this point, we have no choice but to stan! 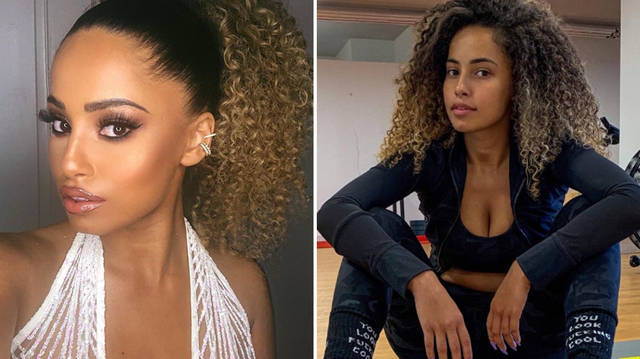 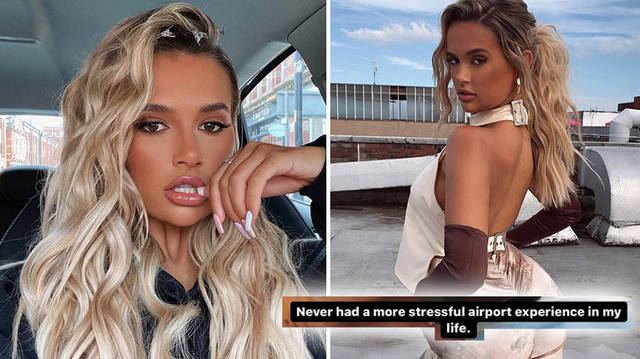