WSTRN made their Jingle Bell Ball debut with their hugely popular track 'In2' - and you guys couldn't get enough!

They're a brand new act and what better way to top off the year they broke out in style than by playing the biggest show of the season? WSTRN took to the stage for their debut performance at Capital's Jingle Bell Ball with Coca-Cola!

Yep, we've all had their debut track 'In2' stuck in our heads since its release, and 16,000 of you were loving the chance to hear it live at London's O2 Arena - we saw you dancing along!

The band have promised they have a lot more in store for 2016 after the success they have had this year - we can't wait to see what they've got in store for us with their debut album! 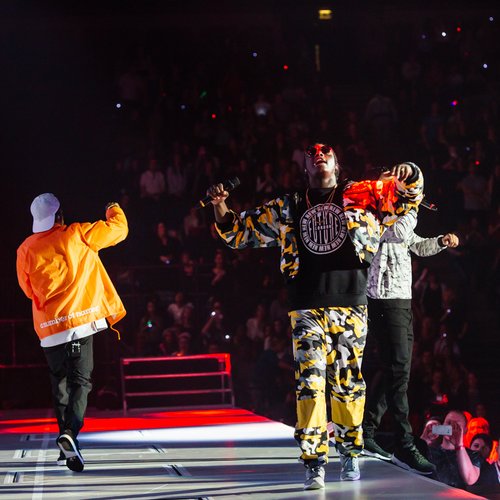