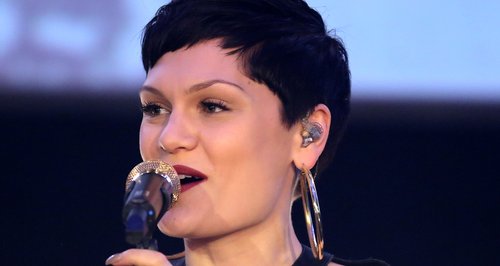 Find out everything you need to know about night two of this year's Jingle Bell Ball and today's amazing line-up.

The Capital FM Jingle Bell Ball 2013 comes to a close tonight with some incredible performers set to take to the stage in a few hours time for the final night of this year's event.

You can listen to all the backstage action with Rich & Kat from 4pm, before live coverage of the UK's biggest Christmas party from 7pm onwards.

The Jingle Bell Ball's second night begins this evening (8th December) with an opening performance from 'Thunder' singer Jessie J, who will take to the stage just weeks after wrapping her 'Alive' UK tour.

Lady Gaga is another of the hotly anticipated performers heading out on stage at London's O2 Arena later today, giving fans a live taste of her recently released album 'ARTPOP', as well as thrilling the thousands in attendance with some of her biggest songs.

Dizzee Rascal is set to perform live at today's Capital FM event, just months after launching new album 'The Fifth', while Lawson will be making their return to the Jingle Bell Ball stage.

> Find out what's going on backstage at the #CapitalJBB today!

> Keep an eye on the Jingle Bell Ball blog for all the exclusives you won't get anywhere else!

Keep it Capital all day for full coverage of today's event with backstage exclusives, interviews with the stars and performance videos once the Jingle Bell Ball line-up takes to that O2 Arena stage.