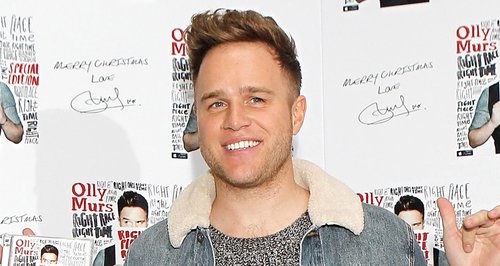 The likes of Tinie Tempah and Olly Murs have been tweeting that they are ready for the big launch night.

The Capital FM Jingle Bell Ball 2013 night one line-up have been tweeting their excitement all day ahead of tonight's (7th December) big show launch.

The likes of Tinie Tempah, Olly Murs, Rizzle Kicks and Union J have all been sharing their excitement, nerves and surprises on Twitter today, ready for this evening's first night of the Ball at London's O2 Arena.

The night one line-up of the Jingle Bell Ball 2013 will by opened by 'Troublemaker' star Olly Murs who returns to the Ball for the third time.

Union J will be making their Jingle Bell Ball debut tonight alongside artists like Ellie Goulding, Katy Perry and Disclosure.