From Coldplay's Cover To Little Mix's Derulo Duet: The Most Talked About Moments From #CapitalJBB 2015

It was probably the most eventful Jingle Bell Ball... ever - so we've taken a look at all the moments you NEED to watch again from the #CapitalJBB 2015.

It was the biggest weekend of the year for live music, and the stars of Capital's Jingle Bell Ball with Coca-Cola certainly didn't disappoint. As well as incredible performances, we also saw a LOT of hot pop star abs, impromptu duets and special guests galore... and SO much more. Take a look at the most talked about moments from this year's show...

1. Jason Derulo joins Little Mix on stage for a WORLD EXCLUSIVE performance of 'Secret Love Song' - just for the Ball!

It's safe to say the crowd went WILD when this pop power combo treated fans to a rendition of the girls' brand new track from their new album 'Get Weird'. As if that wasn't exciting enough, the band also confirmed 'Secret Love Song' would be their next single too!

2. One of the BIGGEST bands in the world singing a Justin Bieber song live on Capital? YES! #Standard Introducing Coldplay...

Just when you thought nobody else could squeeze themselves onto the Bieber bus along comes ACTUAL Chris Martin with an on point rendition of the Vodafone Big Top 40 hit.

3. Years & Years star Olly Alexander pulls out a bit of Britney on our world-famous JBB stage, complete with a FABULOUS jacket. Strike a pose!

The hottest new band of 2015 brought an EPIC throwback to Britney's classic hit, 'Toxic' - and you guys just couldn't get enough of it, obvs! 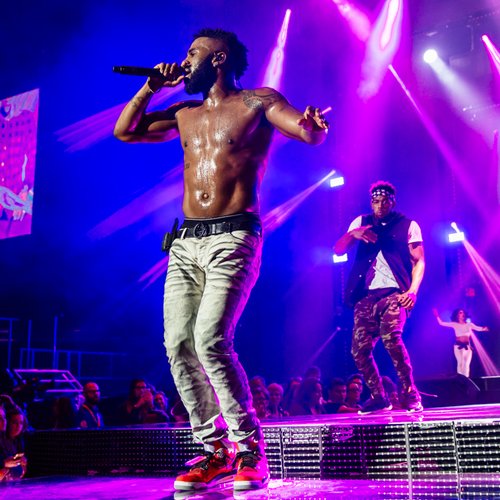 5. When Nathan Sykes turned up on stage with a nice cup of tea from his dressing room! 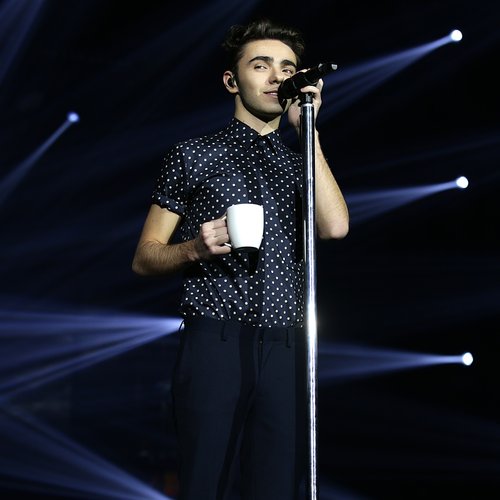 Who else but Nathan could look quite so chilled about rocking up to London's O2 Arena complete with a nice cuppa? Casual!

6. Jess Glynne joining Tinie Tempah on stage as his surprise guest - what a double act!

Nobody was expecting Tinie to bring the gorgeous Jess Glynne out as he went a bit rogue and added an extra song into his set - and judging by the screams, you guys were loving that he did!

7. Fleur East got the party started with some SERIOUS moves to her hit song 'Sax'.

8. Justin Bieber getting his top off live on stage - yeah, we went deaf from the screams. (We may also have been screaming along too...)

Oh Justin, you're just the gift that keeps on giving, aren't you?

9. Jade totally did the Hotline Bling dance in the middle of their set... as you do!

Those drake dance moves are catching - even Little Mix couldn't resist busting them out live on stage!

After getting the crowds raving with their hits, Sigma brought out Ella and she just blew 16,000 of you away with her killer vocals!

11. The entire O2 going wild to Calvin Harris  - talk about turning the Ball into a rave or what!

Literally raised the roof. We're still on a high!