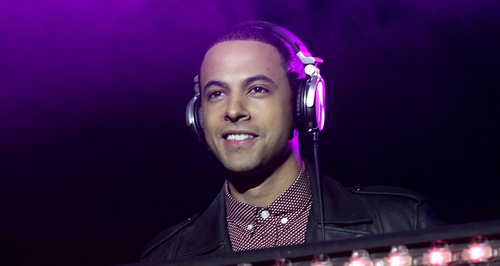 The Capital FM presenter helped get the O2 Arena amped up for the final night of the Jingle Bell Ball.

Marvin Humes made sure the Jingle Bell Ball 2013 crowd was hyped up and ready for the launch of night two of the event with an incredible opening DJ set this evening (8th December).

Marvin Humes' set will be followed by Jessie J who will officially kickstart the second night of this year's Capital FM event.