From Taylor Swift to 5 Seconds Of Summer, our night two line-up has gone down VERY well with you listeners!

The FULL line-up is out there! It's no exaggeration to say we announced some of the BIGGEST names in pop for the second day of the Capital Jingle Bell Ball 2014 with Morrisons today (6th November).

The stellar line-up for Sunday 7th December has Capital listeners weak at the knees after they heard that names like Taylor Swift, Ed Sheeran and Sam Smith will be hitting London's O2 Arena stage. #OMGOverload! 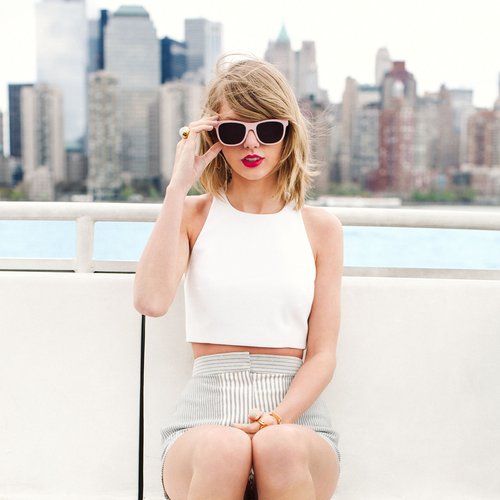 Joining these HUGE names will be those cheeky boys from 5 Seconds Of Summer (YES!), rising UK superstars Rixton (again, YES!) and it wouldn't be a Jingle Bell Ball without…. J-J-J-Jessie J! (YES! YES! YES!).

And judging by your reactions on Twitter… this line-up has you VERY excited for the #CapitalJBB this year!

I've just seen the line up for Sundays #CapitalJBB I NEED to go!

Sunday date line up for #CapitalJBB is insane. Need to be there.

@CapitalOfficial so Excited for this years #CapitalJBB It's a fantastic line up, so glad I managed to get tickets for both nights #excited