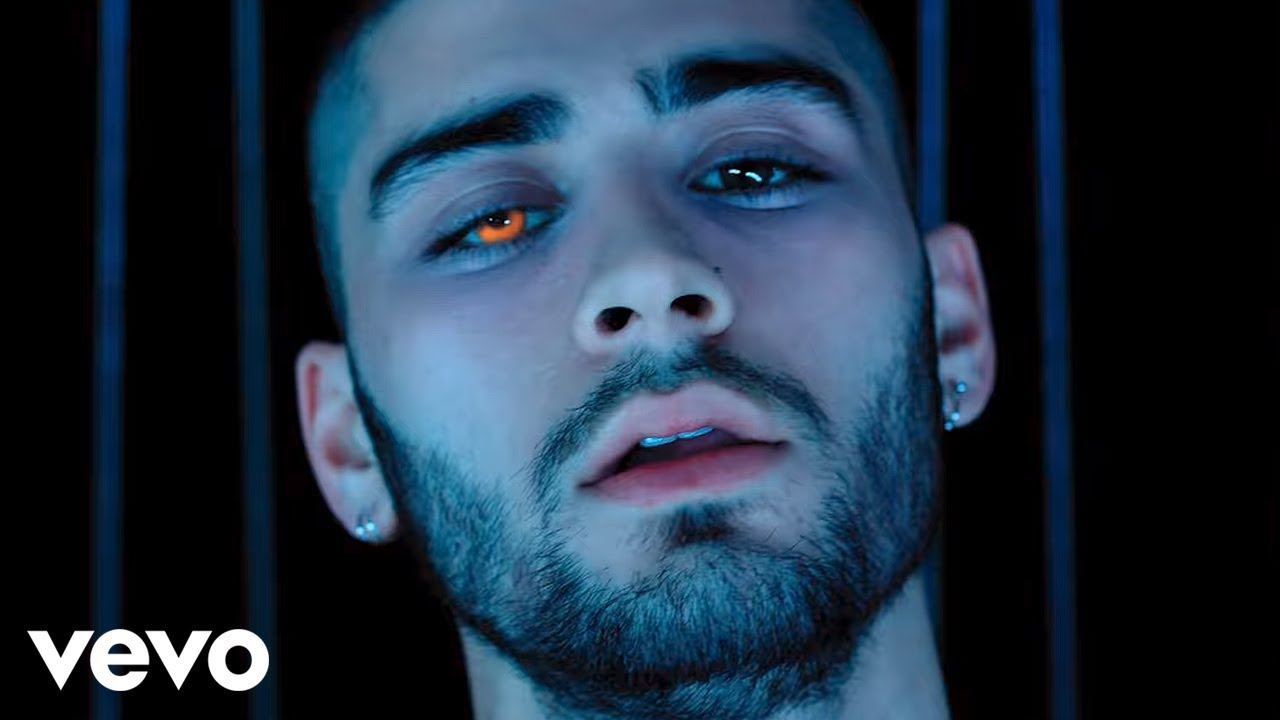 ZAYN is back with his creepiest and coolest solo music video for 'Like I Would', which is a complete departure from his previous promos for the rest of his 'Mind Of Mine' singles.

WATCH: Zayn Malik & Gigi Hadid Behind The Scenes On Their Vogue Shoot Is #CoupleGoals

The ex-One Direction singer dropped his debut album earlier this year - spawning several hits like 'Pillowtalk' and 'It's You', and 'Like I Would'  marks his third official release from the record.

The video features an incredible lazer lights show in a dark room while ZAYN wears a neon-lit body suit in the style of them movie Tron.

And what's going on with his odd contact lenses? Creepy AF! 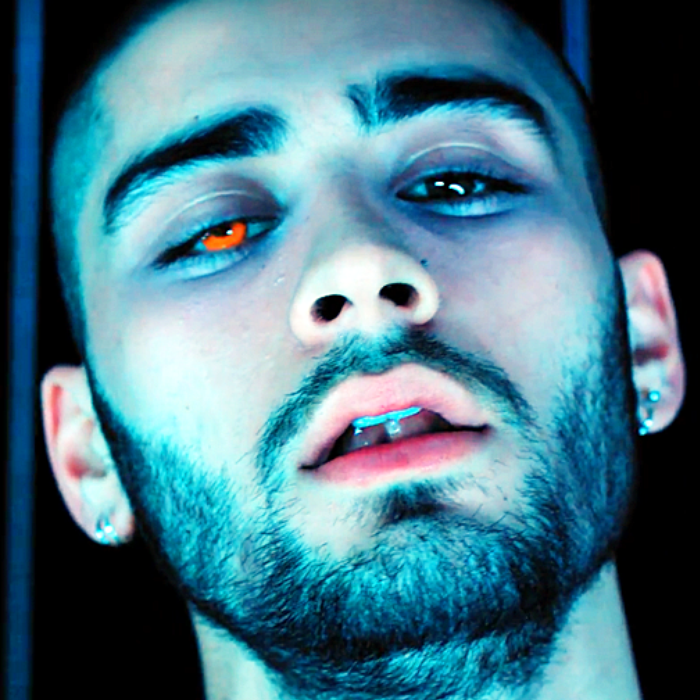