Once again Zayn's proven that he is just the absolute KING of hitting them high notes. We just weren't ready for his performance last night...

THIS IS TALENT THIS IS VOCAL ABILITY THIS IS ZAYN pic.twitter.com/XDWAPp43bd

We mean, from this picture alone you just KNOW it was going to be good

So Zayn performed Like I Would again and this pic alone lets me know he did a mad af high note. Can't wait to see pic.twitter.com/nECoAGiPC7

ZAYN GOT ME BALD WITH THAT HIGH NOTE!!!!pic.twitter.com/GabWnPiYwU

It wasn't just the note; the face wasn't too bad either

but when zayn tilted his head back to hit that high note at the end and his jawline pic.twitter.com/unaOsYmfex

ZAYN'S HIGH NOTE HAS SENT ME TO HEAVEN

Look, it was just faultless alright? 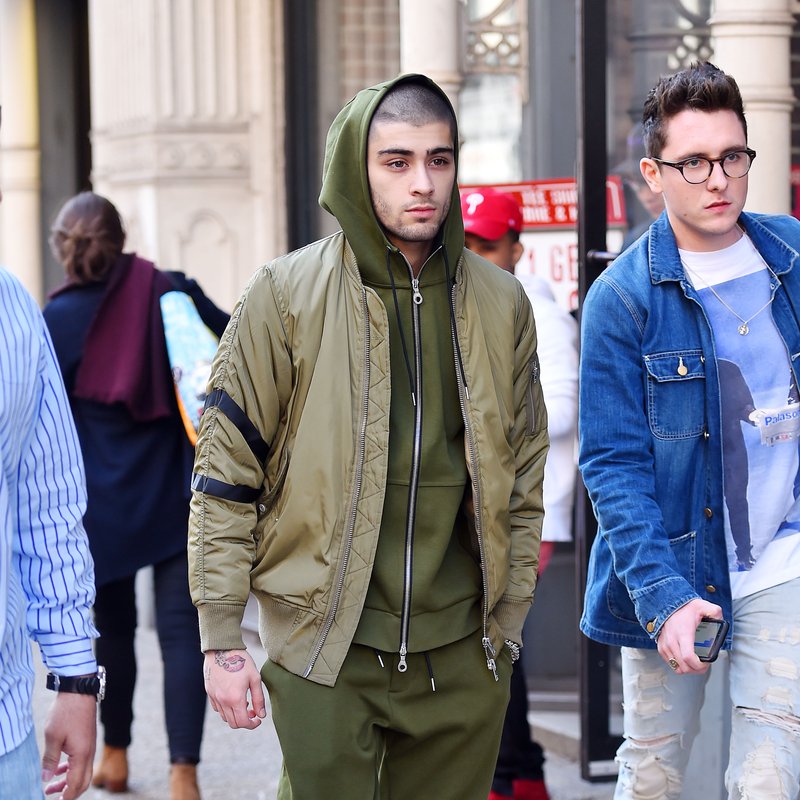 > 25 Sultry Pics That Prove Zayn Has The Perfect Pout!