We thought that Zayn had stolen hearts when he started to release solo music, but just wait until you see what he’s been up to now.

Posing for Versus by Versace, Zayn is the new face of their SS17 campaign and let us tell you, the photos have got us a little hot under the collar.

> Zayn Malik & Gigi Hadid: A Relationship Timeline Of The Couple Who Give Us ALL The Goals 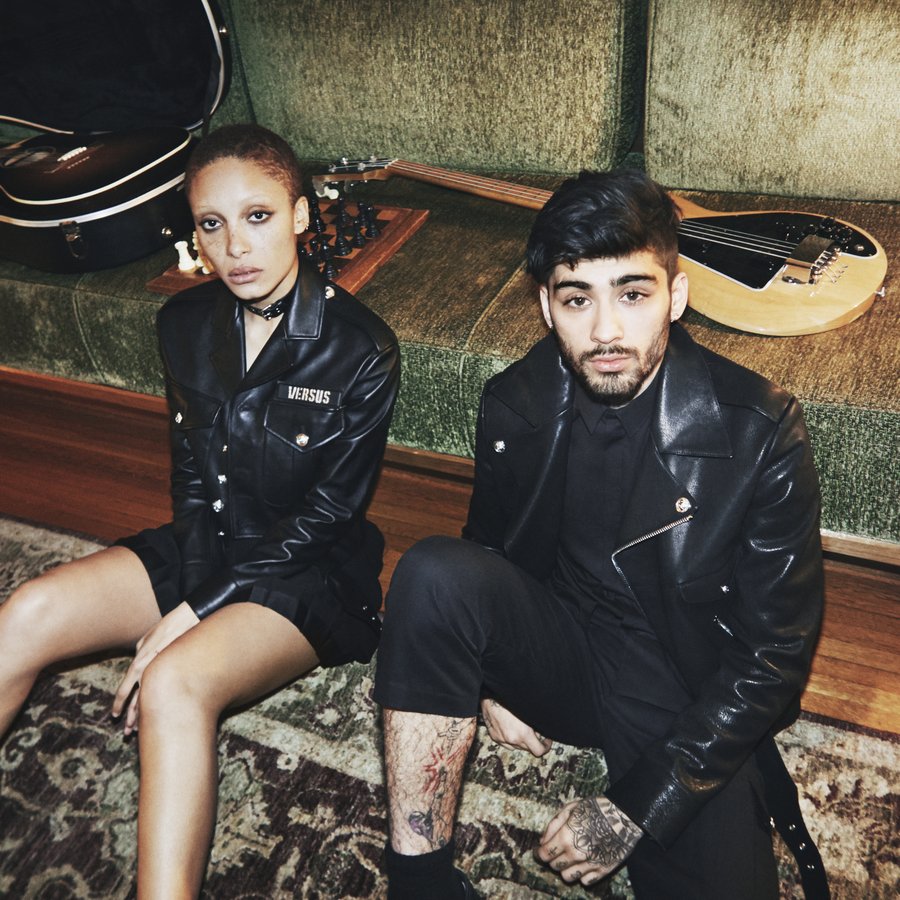 Not only that but his girlfriend, supermodel and now photographer, Gigi Hadid has shot the whole campaign!

c) Everything we could’ve hoped for. 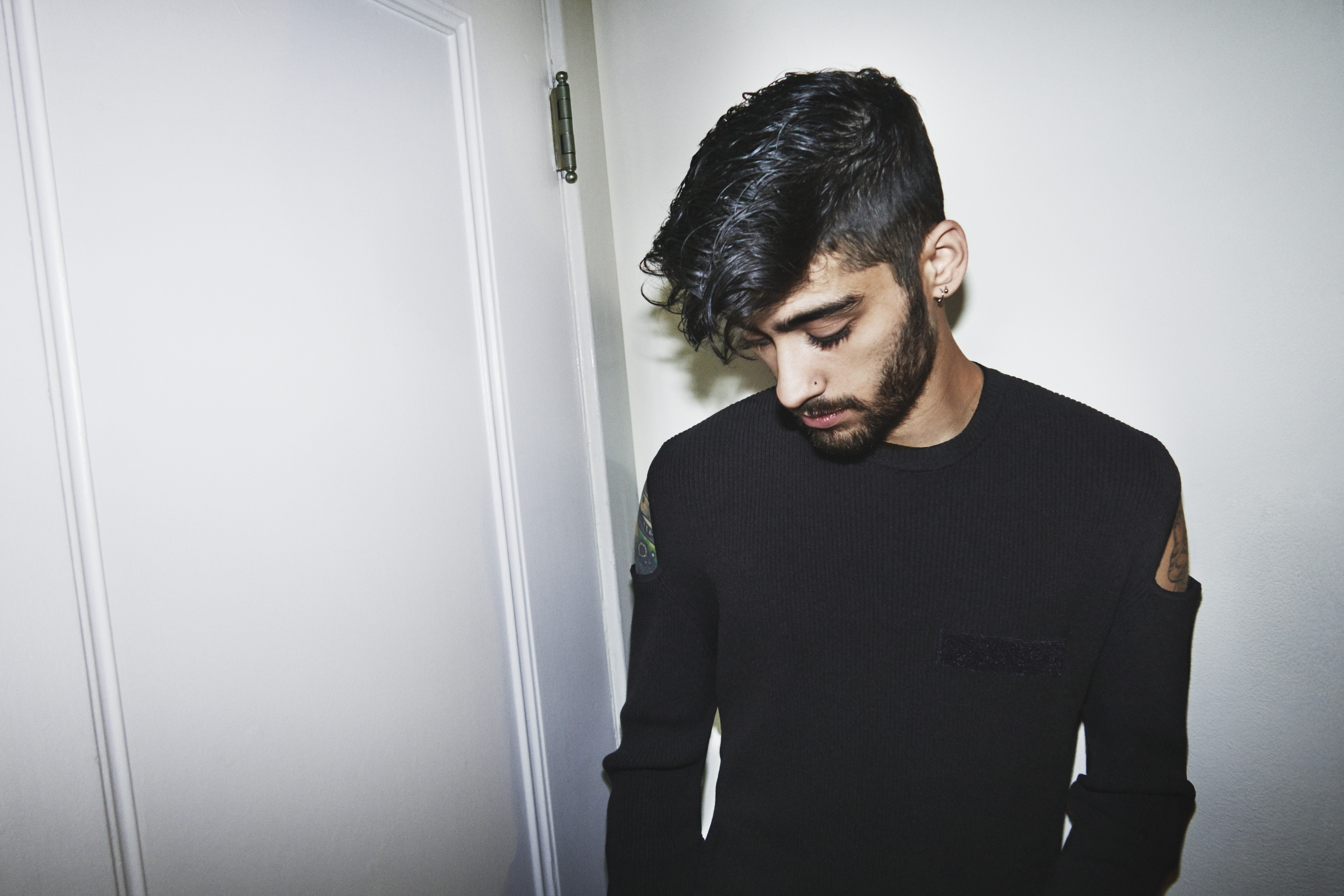 Rocking some serious leather, Zayn looks handsome AF as he tries his hand at his latest venture and we’re not 100% sure, but we think we love him being a model as much as we do a singer… and that’s saying something.