The ‘Pillowtalk’ star clarifies that he definitely, absolutely WASN’T talking about his ex-GF.

ZAYN will probably be regretting posting on Twitter last night after comments he wrote about public nudity sparked claims from fans he was throwing shade at ex-fiancé Perrie Edwards and her band Little Mix.

LISTEN: ZAYN Just Shocked EVERYONE By Dropping New Song ‘Like I Would’ Out Of NOWHERE!

The ‘Like I Would’ singer took to Twitter to question people feeling “liberated” when they have their clothes off, suggesting people need to focus more on education themselves and their brain instead.

It took pretty much NO time at all for fans to jump on the ‘Pillowtalk’ star with comments about whether the tweet was aimed at Perrie, particularly in the wake of Little Mix being forced to defend their sexy outfits from their currently ‘Get Weird’ tour.

“Love how people feel liberated naked. Read a book liberate your brain,” Zayn tweeted, before quickly adding: “This is not shade…

“Love .. liberate yourself with education and learn to love everyone’s expression,” he then later clarified after reading comments. “I said love how exactly is that shade? Explanation done.

This is not shade ..

Love .. liberate yourself with education and learn to love everyone's expression .. I said love how exactly is that shade ? Explanation done

“Laters people this s**t’s exhausting. Have a good night ha,” Zayn rounded off, retweeting a fan who posted: “I think what Zayn meant to say was he loves that people feel liberated naked and the people who same them should librate their brain.” 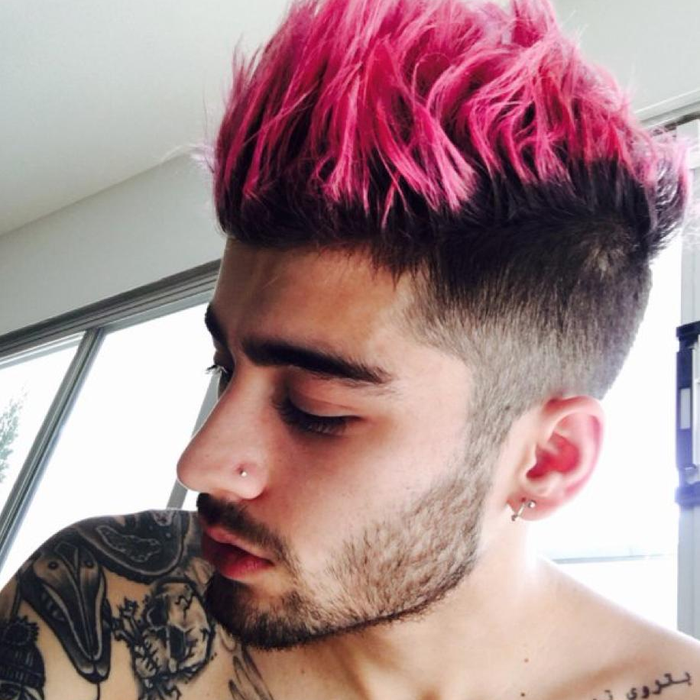 ZAYN probably wouldn’t have got himself in QUITE so much hot water with the #Mixers if the ladies hadn’t opened up about their tour outfits just this week, insisting that it’s more “cute/sexy” than deliberately provocative.

“We wear what we feel comfortable in,” Zayn’s ex Perrie revealed to The Mirror. “We’re not overly sexy in what we do anyway. We go for sexy/cute. We’d never want to be scandalous.

“I think we’ve got the right kind of balance. We aren’t going to be able to wear stuff like this for the rest of our life and parade around in little dresses and stuff, but at the same time we are just girls,” she added. 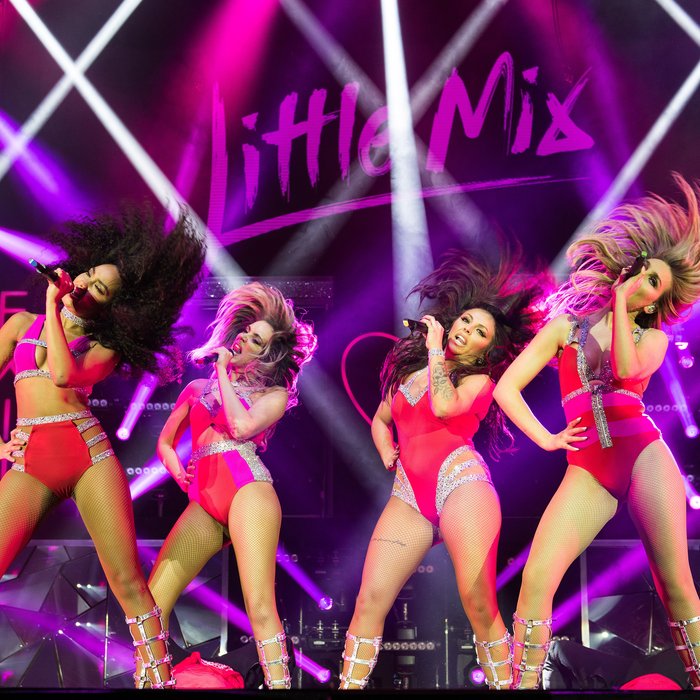