NOTE: If you're thinking of getting married anytime soon, don't ask Shawn Mendes to be your best man.

Your wedding is meant to be one of the most beautiful, touching days you'll ever experience. But if it's up to Shawn Mendes, your proposal will be anything but beautiful or touching.

The 'In My Blood' singer stopped by the studio to have a quick chin-wag with Roman Kemp, and we brought it upon ourselves to make one man's, Rob, dreams come true; by getting Shawn to ask his girlfriend to marry him. 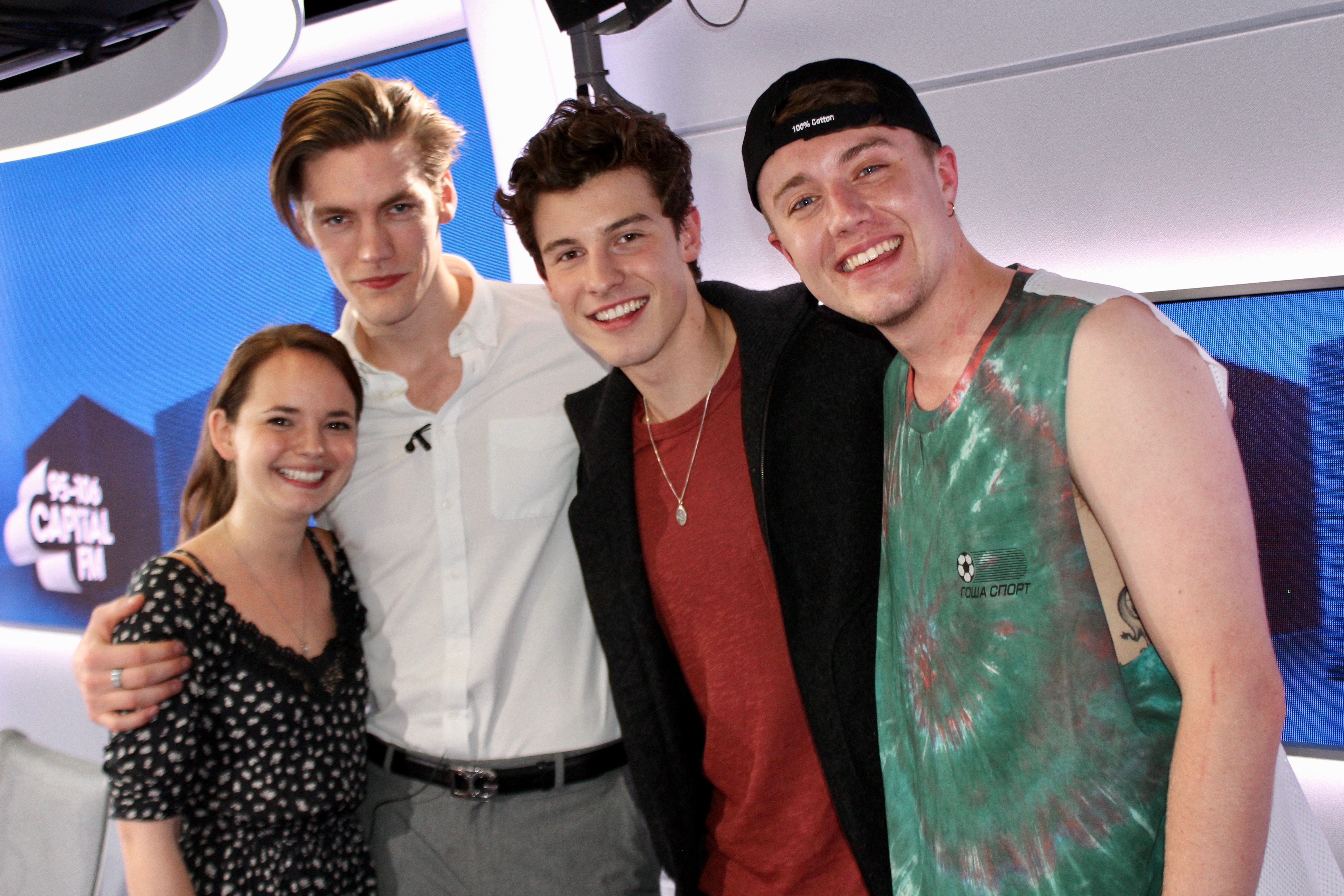 Rob got his girlfriend, Rebecca, to join in on the chat by getting her on FaceTime in front of Shawn and Roman, where Shawn proposed... Only for Rebecca to hate every single moment of it, to burst into tears, and to call off the wedding!

You read that right - it was totally a prank. Soz, Shawn. We staged the whole proposal to go horribly wrong, and just wanted to see how Shawn would react... It turns out that he actually is the nicest celebrity you'd ever meet.

> Roman Kemp Is Catching Up With All Of Your Favourite Stars - Head On Over To Our App Now!

If only - like Shawn Mendes' performance at the #CapitalSTB - we had mercy on him, during this prank...